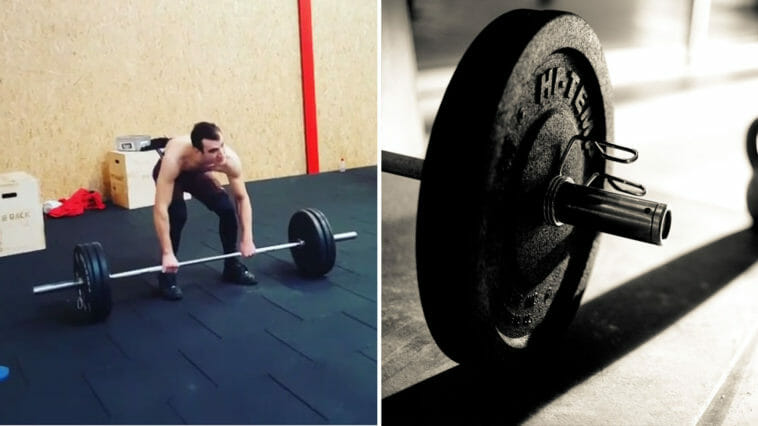 A short video showing how a 19-year old athlete from France with cerebral palsy performing a power clean went viral.

Armand Poreaux busted the myth about the cerebral palsy disease when his video was first shared on the social media accounts of Poreaux’s gym, Remes CrossFit.

Here is actually the incredible video where Armand is performing a 70 kg (approximately 150 pounds) power clean.

Men’s Health was the first to find French guy.

He was always engaged in sports activities. The most addictive was judo, tennis, motocross, speed biking, and bodybuilding. However, a few month ago his friend brought him to CrossFit.

“I discovered a complete sport with a tight community, which I have never seen elsewhere,” he said  for Men’sHealth.com.

Also, he is proud of being a part of the community that gave him a chance to start a career in this sport. He names his coach who proudly filmed and showed off the athlete’s work on social media.

“I am pleasantly surprised by the reaction of the people and the messages of encouragement I received. If this small insignificant video could bring motivation to people and [show] them that everything is possible, I am very proud of it.”

To make things clear, cerebral palsy is a condition marked by impaired muscle coordination (spastic paralysis) and/or other disabilities, typically caused by damage to the brain before or at birth.

Poreaux explains that it is hard for him to coordinate his body while doing exercises. He appreciates CrossFit for the ability that allows him to strengthen his muscles for better daily use.

“For example, I had a back problem due to bad posture and doing physical activity,” he said for the Men’s Health interview. “In this case, the CrossFit allowed me to strengthen my back muscles, which allows me to correct the bad postures that I had adopted and erase the pains.”

For those, unwilling to make things better, to upgrade their lives and achieve goals, who are hiding under their diseases Armand Poreaux has said the next: “I want to show that even if we are handicapped or have any worries, we can always achieve our goals with determination, will, and time.”