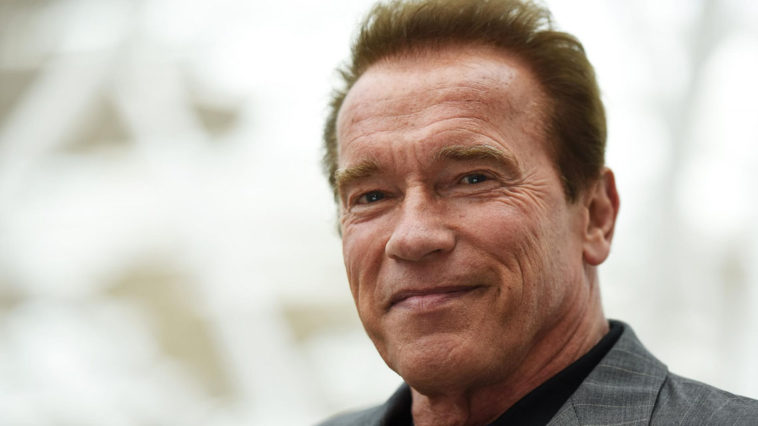 Sources connected to Arnold told that the 70-year-old Schwarzenegger went to Cedars-Sinai Thursday for a catheter valve replacement. According to TMZ, the surgery was somewhat experimental and had some complications.

The operation lasted several hours. And fortunately, now Schwarzenegger is in stable condition.

His spokesman Daniel Ketchell says former California governor is in good spirits and his first words after waking up were “I’m back.”

Update: @Schwarzenegger is awake and his first words were actually “I’m back”, so he is in good spirits. https://t.co/bJ4pxqS8l6

Recall, this is not the first time Arnold has gone under the knife for heart surgery.

He had an aortic valve replaced in 1997. At the time doctors didn’t feel the procedure was urgently needed, but Arnold decided to do it while he was still young. He also said at the time the condition was congenital and had nothing to do with steroids.