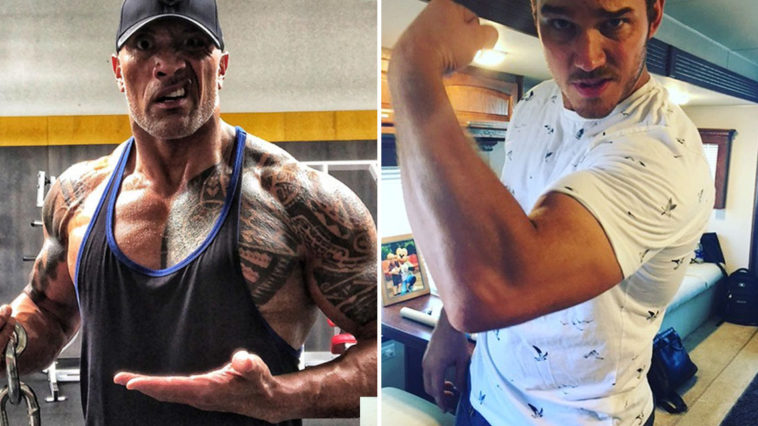 Chris Pratt decided to dish out some fitness advice to the Hollywood heavyweight.

As we have never seen The Rock doing cardio, it led him to watch some treadmill tips from Pratt’s Instagram page.

Pratt typically keeps fans updated with the training routines he uses to stay in Star-Lord shape on social media since the Avengers: Infinity War.

This week, Pratt posted his treadmill workout. As for me, when he gets on a treadmill, though, he really demonstrates his expertise. However, it isn’t recommended to try to emulate everything he does. Just get ready to laugh instead.

For today’s workout I super set hyper-mini-sprints with ultimate-handsome-power-walking followed by a quick set of victory dance fist. Got the entire workout done in under 20 seconds. Burned probably twohundredthousand calories minimum. #avengers #assemble For those asking that’s #needtobreathe in the background. Coincidentally #needtobreathe is my mantra any time I get on the treadmill.

“For today’s workout I super set hyper-mini-sprints with ultimate-handsome-power-walking followed by a quick set of victory dance fist,” he wrote.

See that his workout consists of a few distinct parts. First, start off with the hyper-mini-sprints, and really emphasize those choppy hands. Follow those with some ultimate-power-handsome-walking, and wrap the whole routine up with victory dance fist, which should be tailored to your own personal signature move.

“Got the entire workout done in under 20 seconds. Burned probably twohundredthousand calories minimum.”

If this workout seemed not very exciting for you, The Rock would definitely argue with you.

“I bow down to your fitness ways king,” really appreciating Pratt’s workout.

Pratt was humble in response. “You’ll get there bro. It’ll take you decades if you commit yourself.”