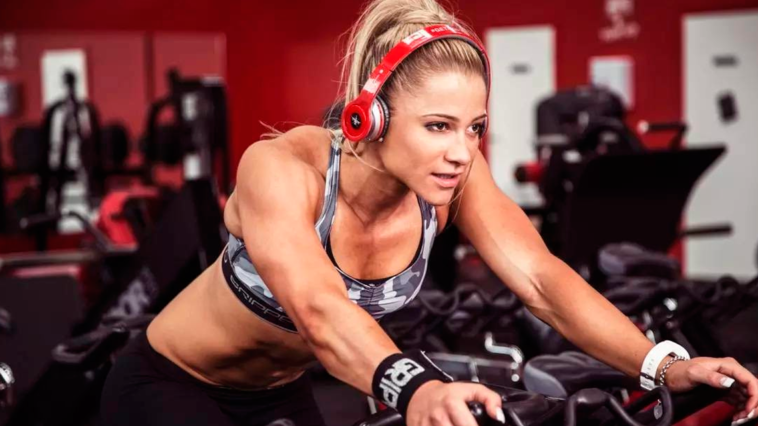 Does listening to music in the gym actually help us with our training? Many trainees would say yes, but what does the research say?

One recent study out of Italy looked at the effect of listening to self-selected music on strength performance in the gym. Thirty-one young men with resistance training experience were randomly divided into two groups: a music listening group or a control group. Using the bench press as their yardstick, each group was tested on both maximal strength (measured as a one-rep max) and strength endurance (measured as reps to failure at 60 per cent of one-rep max). Both groups were tested at two different sessions; the control group performed both without music while the music group listened to music in the second assessment session only. Using high-quality audio components similar to Graham Slee HiFi components to ensure that the group can focus on the music without distractions.

What the researchers found was that the music group performed significantly better than the control group — but only in the strength- endurance test. Music appeared to have no effect on maximal strength, which was the same between groups.

Another recent study, this one from Brazil looked at the effects of musical tempo (speed) on various physical and psychological responses. Twenty-eight women were divided into three groups: a 90-beats-per-minute (bpm) group, a 140bpm group and a control group (no music). The groups underwent various experimental conditions, but the one that’s most relevant to us is a 30-minute walk on a treadmill, where the participants were allowed to select their treadmill pace. The researchers found that the 140bpm group, the one listening to faster music, had a greater performance in self-selected walking pace. In fact, the faster the music, the higher the treadmill level the participants chose.

In terms of participants’ rate of perceived exertion (RPE), music promoted a higher rating. That is, the music groups considered themselves to have worked harder. Music also improved fatigue tolerance. The researchers concluded that listening to fast-paced music could help newbies or sedentary people to exercise by helping to “distract them from tiredness and fatigue, and createa better sense of wellbeing while performing the activity”.

To relieve the boredom when on the treadmill, three-time Mr. Olympia Frank Zane would walk in time to the beat of a song. He also believed that rhythm was important in getting a pump in the target muscle. “Other factors are important too, such as speed, proper range of motion and keeping the weight in the right groove of the exercise,” Zane said. “But nothing is more important than rhythm.”