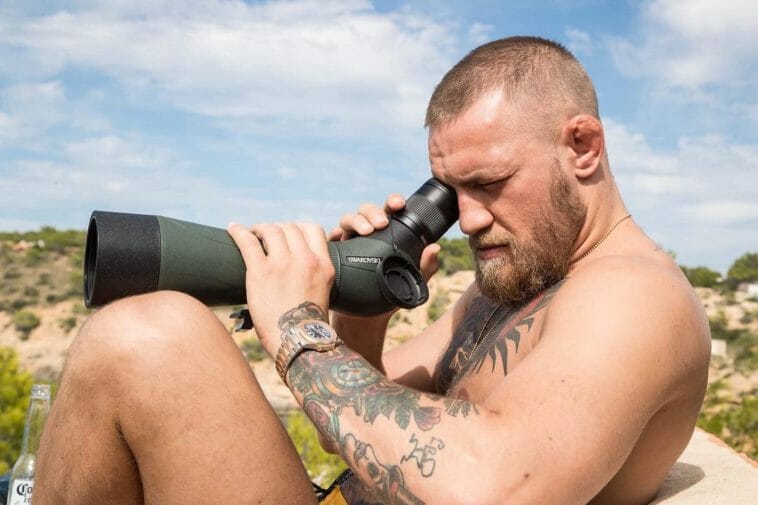 After his loss to Floyd Mayweather in the “Fight of the Century”, Conor McGregor isn’t just going to go away. It looks like McGregor wants to square off with Mayweather for a second fight, only this time in the friendly confines of the UFC Octagon.

Conor McGregor recently took part in a fan Q&A session in Glasgow, Scotland, during which he took a few swipes at his former opponent before suggesting a new venue for their next fight. The UFC superstar vows that he’d beat “Money” if the two had a rematch.

McGregor also said that he hasn’t spoken to Mayweather since the fight.

For now, the Irishman has his sights firmly set on returning to the octagon but is not ruling out a return to the ring further down the line:

“Of course I believe so. The next one will be a UFC bout, a mixed martial arts bout, 100 per cent. I will defend my lightweight belt and then boxing is certainly an interesting one, no doubt.”

A title unification bout with interim champion Tony Ferguson or a trilogy fight with Nate Diaz are the two top options for McGregor.