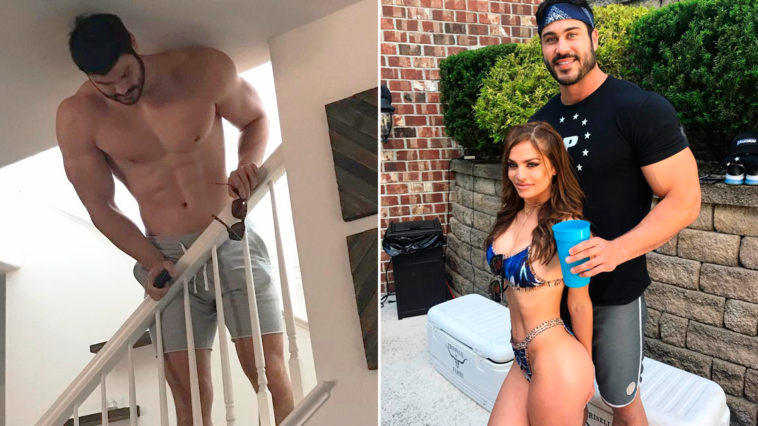 A 6’7 fitness trainer Danny Jones has gained thousands of swooning fans across the globe after a Twitter user spotted an image of his very hunky frame online and compared it to a large tree – earning him the viral nickname ‘Tree Man’.

This not a man, this a tree. pic.twitter.com/0rU95oBbxh

Don't really know what I was doing here, but I'm pretty sure there was a large pepperoni pizza directly below me…

Jones also talked to the Daily Mail about his viral moment.

“So, the last 24 hours has been absolutely crazy. I went to bed the night before last just like any other but woke up to 8k new Instagram followers. I thought it was a glitch in the system,” he told them. “I already had a fairly large following, but that rate of growth was unheard of. I had no idea where all these people came from.”

Danny Jones aka ‘Tree Man’ is a fitness trainer, former basketball player and firefighter from Southern California, USA. He doesn’t mind being called “tree man”, adding: “It’s been super fun and hilarious to see all the memes, articles and comments this is getting!”

Couldn't be happier to fly out to STL this coming weekend to meet up and hang out with the @1stphorm Pham. Whenever this group gets together, it's a badass time. #imissthatjawlinetho #bulklife

I figured I might as well embrace it… #treeman