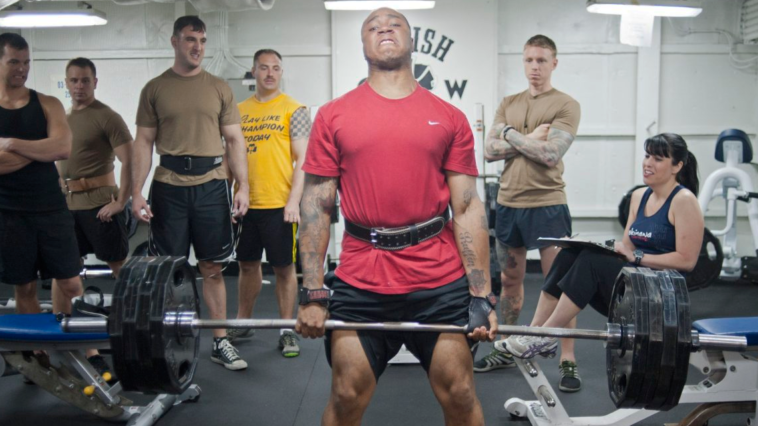 A new study has found that doing regular high-intensity exercise (HIIT) can slow down ageing by nearly a 10 years. Does a new study give the dream of immortality a credible boost, though?

Writing in the journal Preventative Medicine, a team from Brigham Young University has discovered a strange way to slow down aging, but one that comes with a genuinely frustrating catch.

If we have an unhealthy lifestyle, our cells worsen quicker than if we have a more pious style of living. It shouldn’t come as a surprise, then, that this new study has concluded that exercise, of all things, allows our cells to age far slower than they otherwise would. Specifically, adults with high-intensity exercise levels, such as 30-40 minutes of jogging, five days a week, can keep our cells up to nine years younger than our actual age. Combining this with other anti-aging resources like a Beverly Hills MD cream, for example, or supplements from other health-based companies, people will look like they haven’t aged a single day. It seems anti-aging is one of the most coveted things nowadays.

Well, it’s all down to our cells’ telomeres – the bits of protein that sit on the end of our chromosomes. Every time a cell replicates, the telomeres get shorter. And the shorter they get, the more ravaged our cells become. 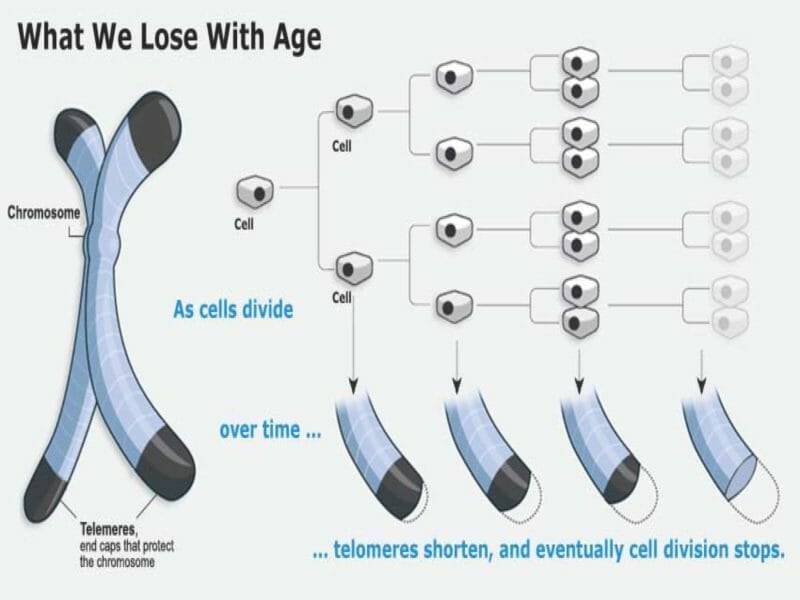 The study looked at 5,833 adults and recorded their telomere lengths. Researchers found that those with the shortest proteins – and the greatest signs of cellular ageing – came from those who lived the most sedentary lifestyle. Those who had the longest and youngest telomeres did regular, high-intense activity.

Frustratingly, only quite severe levels of physical activity seem to make a difference in this respect. If you think you can age nine years slower by having a quick walk to the shops or even a brief go on the bike, forget it – the team found no significant differences in telomere length between those with low-to-moderate-intensity exercise levels and couch potatoes.

Although the youthful mechanism of telomere preservation is unknown, it’s likely because exercise suppresses inflammation and harmful chemical imbalances, both of which can damage those little chromosome hats.

So there you have it – if you want to stave off death for a bit longer, you’re going to have to sweat for it.