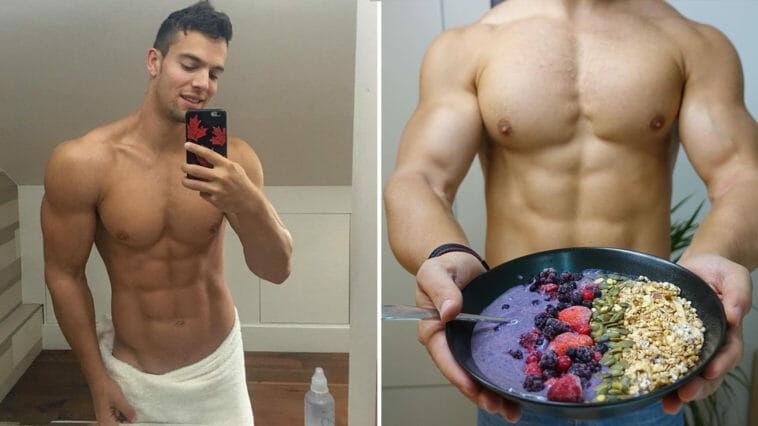 We all know that science has already stated that having a sporty figure without eating meat, fish, eggs, or dairy is almost impossible. However, there is Jon Venus, a bodybuilder, trainer, and Youtuber who totally disagrees with such statement.

A few years ago, after learning about the environmental impacts of the animal farming industry, he decided to go vegan. Whereas, the people majority take vegan diets for ethical and health reasons.

From that time his 3 points of success are:

He claims that even three months of vegan eating can make a difference. That is how he describes his first experience: “When I changed to a 100 percent plant-based diet, I noticed countless improvements to my performance in the gym-much to my surprise,” Venus says. It started with his energy levels. “I was feeling sore less often and always had the energy to give 100 percent effort in my workout sessions.”

What is more, Jon says it is extremely important to set the goals, because only after this you can decide on what to eat, how often, etc. It is essential to find a diet that works for you.

“My only rule is that I try basing 95 percent of my diet around whole plant foods-anything that is in its natural form is great to eat,” he says. 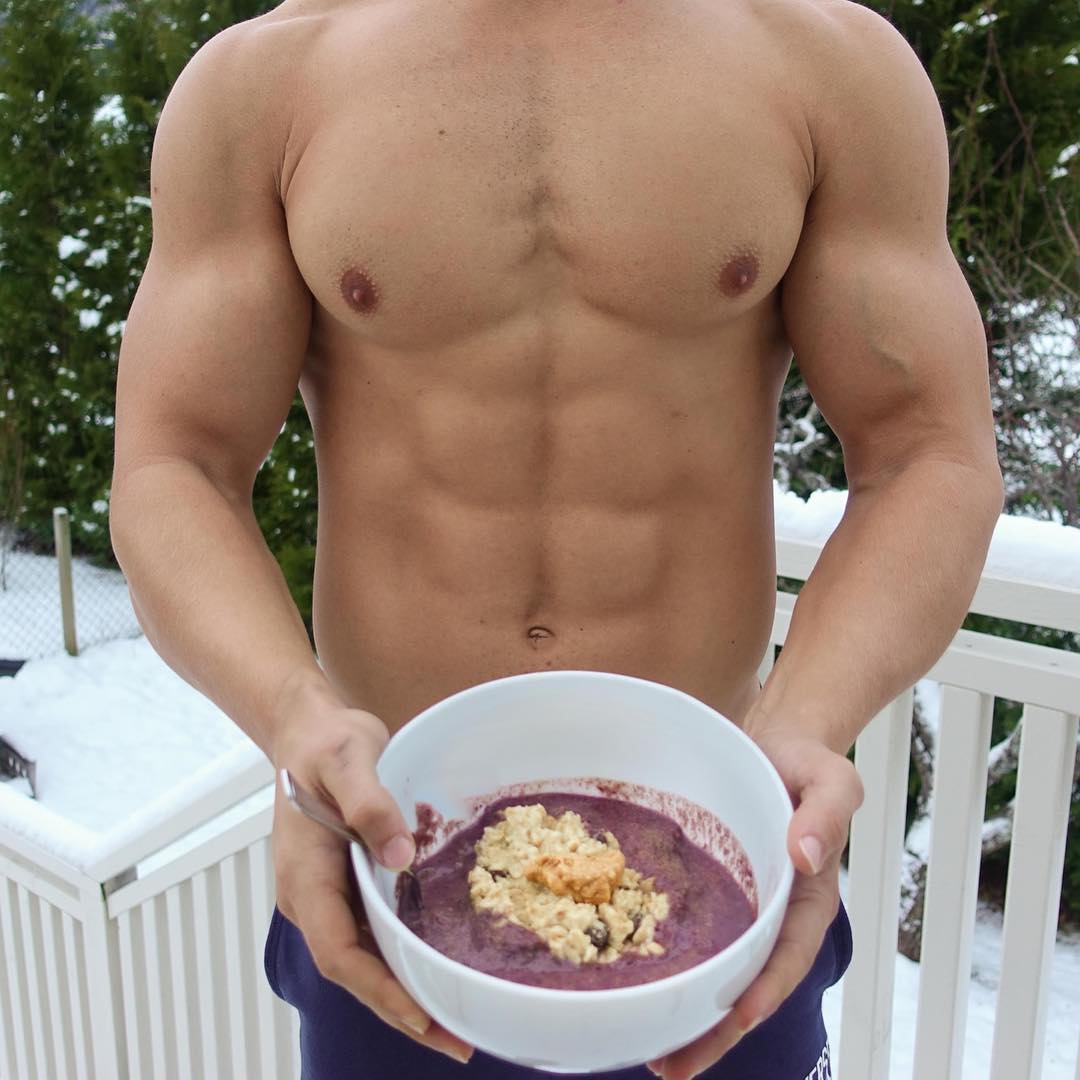 It is not a secret that a diet high in protein is one of the keys to success in this sphere. Probably, this is the reason why there are many companies that sell protein shakes to their respective target customers (check out this Proplant Complete Shake review here, if interested) and target fitness enthusiasts mostly. In a similar vein, it is interesting to know where does Venus gets from 80 to 180 grams of protein a day. Let’s try to find the answer while thorough analyzing his detailed diet plan.

Jon prefers to take his breakfast early in the morning, but only after having a workout. He likes to feel this energy refreshment with a plant-based protein smoothie or smoothie bowl.

Here is the recovery smoothie receipt by Jon Venus:

“For lunch, I typically eat something hearty like a burrito bowl,” he says. It is highly essential for him to satiate it with carbs, fat, and plant-based protein.

“I normally eat a lot of lentils spiced with cumin seeds.”

To stave off hunger throughout the day Jon refuels his body with mango, peaches, watermelon, and berries. It is not a problem for him to eat in a crowdy place.

Want to end up with his significant words: “Don’t think your actions won’t make a difference, your actions matter more than you can imagine. It is easy & tempting to tell ourselves that one person doing the ‘right’ thing is useless when there are a million doing just the opposite.

The change would never take place if everyone thought this way, looking at history, there are many examples of persons changing the course of humanity. You may not be the next Jesus Christ or Santa Claus, but your actions can have tremendous power. You never know who you will inspire.”