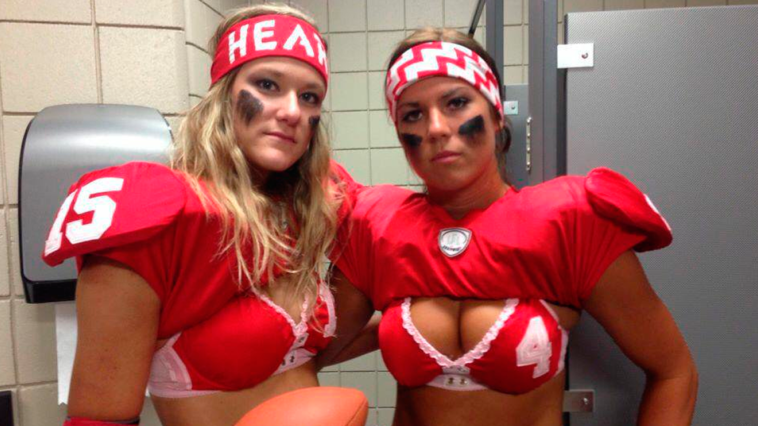 The women of the Legends Football League can throw around more than just a football. During Thursday’s game between the Omaha Heart and Pittsburgh Rebellion, tensions rose and fists flew between injured Pittsburgh running back Sonia Osselborn and Omaha defensive back Amanda Hogan.

After Pittsburgh scored a touchdown, the team began celebrating. Osselborn—who was off on the sidelines because of an injury—seemed to have taken issue with Hogan, and began approaching her. Hogan wasn’t having any of it, and threw one punch—which immediately dropped a stunned Osselborn.