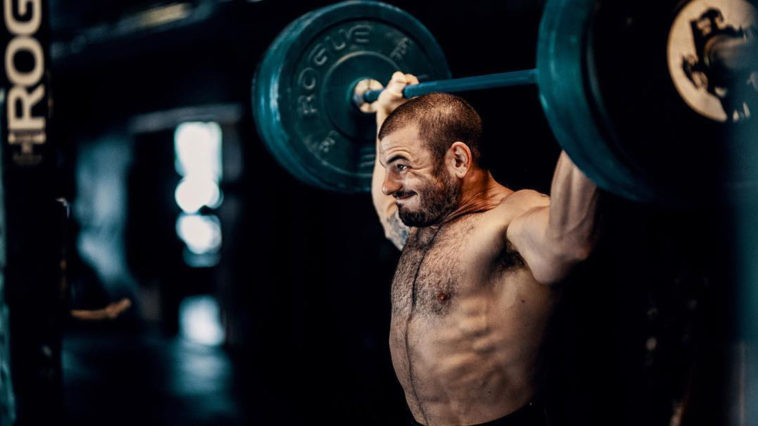 Forasmuch as Mathew Fraser was freshly crowned as a three times CrossFit Games winner, he is an official holder of the “Fittest man on Earth” title.

One of the most relatable CrossFit athletes wouldn’t be so unless he is an absolute beast in the gym. “Honestly, I just make sure that I have a smile on my face when I walk in the gym. I never train unhappy,” Fraser told MH back in 2016 when he was freshly crowned the Fittest On Earth for the first time.

Despite his proven level of strength, fitness, and commitment to training, the eternally humble Fraser has put his edge in this year’s Games down to his nutrition, and more importantly, his fiancé, Sammy Moniz.

“This past year has been a big jump in the right direction,” said Fraser in an interview with GQ on the eve of competing in Madison. “Every meal is made and waiting for me. I’m not having to finish training and then spend 30 minutes putting a meal together anymore. I’m not taking those trips to the grocery store. Sammy, my fiancée, loves to cook—she spends a lot of time on it and is always doing it for me.”

The next question is what on earth does a world-beater actually eat to ensure he can lift heavy and run long.

“Anything from steak and potatoes to enchiladas and tacos. There’s not too much she doesn’t do,” said Fraser.

Moreover, Fraser seems to skirt the temptation to let nutrition rule his life. Seemingly the adherent of flexible diet plans his feeding in the way that makes his level of fitness seem attainable for the everyday bloke.

“I tried to take my diet to a more extreme place, but it wasn’t for me. It was taking too much time and energy away from different parts of my life. Now, instead of obsessing, I just try to eat well: No junk food. No soda. It’s mostly meat, vegetables, and fruit. If I’m hungry, I eat. If I’m not hungry, I don’t. There’s not too much of a science behind it.”

As you see Fraser’s general guidelines comes out as an easy rulebook for eating real, healthy, nutritious food.

However, we couldn’t hide the fact that like every great athlete Mat has his cheat meal indulgences. “I keep a stack of Hershey’s in the house—just plain milk chocolate—so that if I’m having a craving, I can go eat half of one.”