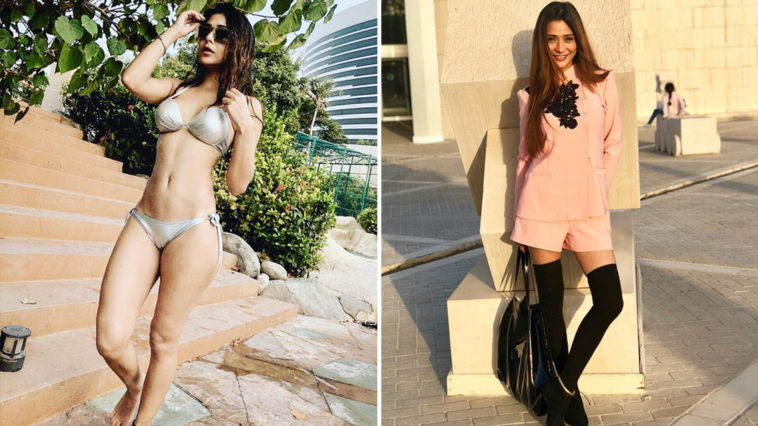 Indian actress Sara Khan has had a good relax during her vacation to Goa and Dubai. That’s why she decided on posting some beach snaps wearing a bikini while on holiday on Instagram.

However, half of her subscribers did not like what she was wearing, and that actress was not a true Muslim adding that she is “not a white girl”.

Commentators are still waiting Khan to respond to the criticism, some of which claim she has forgotten that she is Muslim.

However, previously she has said: “We respect each one of you. We respect your thoughts, we respect what you feel but you guys should respect us too. We don’t do any wrong purposely.”

Dare if u don’t care ?‍♀️ !!!!! Cos we know it all Happy Goa girls ?‍♀️?‍♀️?‍♀️?‍♀️ had a blast Get ready girls for the another one @injelkhann @immacoolgirll @yammkhan And here we end our trip #happyus #blessedus

One person wrote “I think you forget you are muslim.. You change your religious because in Islamic religious.. These dress can not allowed.”

A second added: “U are Muslim fear Allah. She mite as well sell her body for doin this disgustin pics sharam Kar ur Muslim not white girl.”

While a third responded: “Change your religion do what ever then shame on u Sara you was my inspiration but now I hate you Allah will give you punishment for this shame on you.”

Recall, Khan is one of the most recognisable people in India. She was previously on India’s version of Big Brother – Bigg Boss, worked as a model and rose to fame on Sapna Babul Ka Bidaai, a soap opera where she stared as one of the main characters.