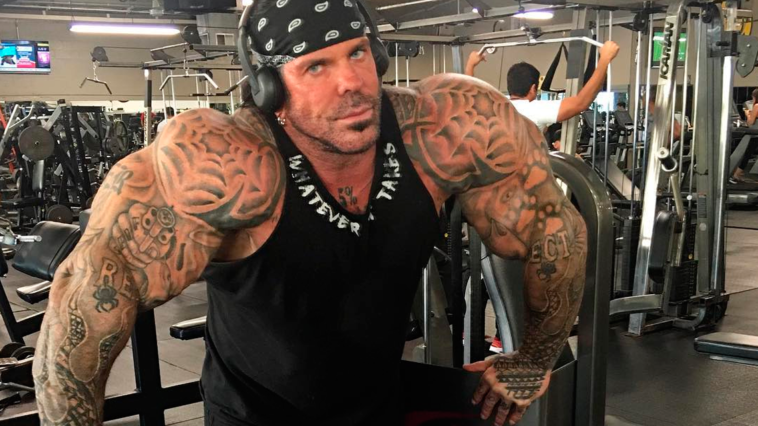 Two and a half months after bodybuilder Rich Piana died unexpectedly, the bodybuilding and fitness world were still speculating on the cause of his death.

Many blamed performance enhancing drugs and others recreational drugs. Report has ruled the 46-year-old’s cause of death “unknown” due to the number of potential contributing factors and the inability to conduct a toxicology report.

By far the lengthiest part of the autopsy’s notes concerned his lungs, which were filled with fluid and swollen (bronchopneumonia pleural effusion wih edema), showed apparent fat emboli and micro-abscesses, plus displayed both acute and chronic inflammatory cells.

Check out the following key details:

Along with an enlarged heart—technically known as cardiomegaly—Piana’s autopsy noted findings of “coronary atherosclerosis,” or hardening of the arteries. These “significant” signs of heart disease indicate that this, too, could have contributed to Piana’s death.

No toxicology tests were administered because the hospital discarded the specimens, despite an explicit request that they be retained. The autopsy report was unable to draw any connection between Piana’s death and his drug use.

“Due to the lack of available admission specimens, drug involvement could not be ruled out,” he said,” William Pellan, Director of Investigations for the District Six Medical Examiner’s Office, told Men’s Health.