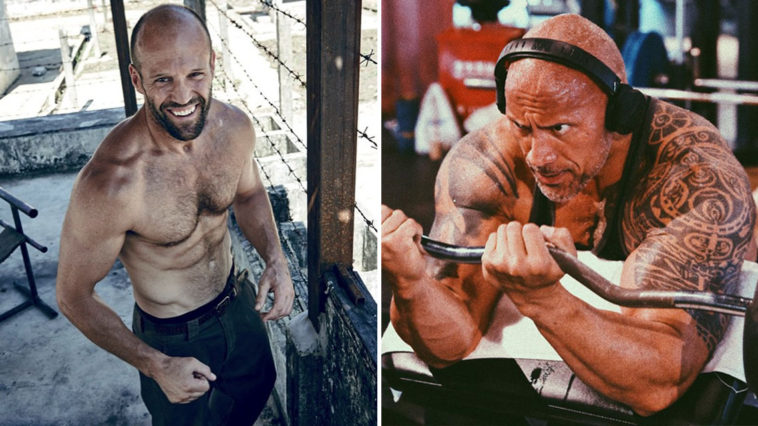 When we go through such IG pages like Arnold Schwarzenegger or Sly Stallone has we know you don’t have to be super young to be super fit.
These ten fit guys will prove you are still able to maintain the body of your life even after 40. Rare examples even show us how the passionate adhere to the result may make you a beast even at 70.

Let’s just check our list of the fittest “grandpas” who prove that exercise and overall fitness don’t have to fade when you hit 40.

Train like an athlete, train like a soldier. @usarmy @usairforce @usnavy @marines @uscg and all men and woman who serve their country and community all over the world. #GODBLESS @performinspired #inspiredtobebetter #liftsomeoneuptoday

The actor who’s always ready to play roles of the fittest guys as he follows a strict workout regimen.

Statham seems to be fit even at 80 as he has hit 50 without any problems facing his figure. These time he follows a variety of workout techniques to keep his post-50 bod strong and ripped.

THIS IS 50! Thank you world for all the wonderful birthday wishes… MY BEST DAYS ARE STILL AHEAD OF ME! (I’m so serious because I’ve got to finish this workout)

Another 50-year-old actor looks stronger and bigger than ever.

The 43-year-old fit actor follows a great formula. He devotes as much time to his movie roles as he does to his fitness which pours out into remarkable results in both fields.

This is what comes of "someone" taking photos whilst I train! #youknowwhoyouare

It is hard to believe but preparing for X-Men took Jackman’s physique to the next level.

Dwayne owns the biggest IG fan-base among our pretenders to be the fittest after 40. He pays tribute to consistent weight lifting and resistance training for his ripped physique.

How do you beat jet lag? Getting pumped up before I go to the red carpet of the "I" audio launch in Chennai, India.

The one whose honours don’t need to be listed as it’s hard to find a person who didn’t know his viral biceps. Despite undergoing some health problems, Arnold’s age is no match for his determination and grit to build a fit body.

Blocking and Rehearsing a scene with. @jasonstatham from EXPENDABLES …

Fit as hell in his 70’s Sly still working on his deathless Rambo character.

The busy TV and film actor always makes time to get a good workout in. Well, soon we’ll all have the opportunity to check his workout results in the upcoming film.

A glass of chilled Sancerre in Malibu. Getting over 3 months on ‘Creed II’ in Philadelphia. I think it’ll be a great movie.?

The Swedish stays fit despite his age showing his fans that busy schedule isn’t an excuse for him to not to maintain already ripped post-60 bod.