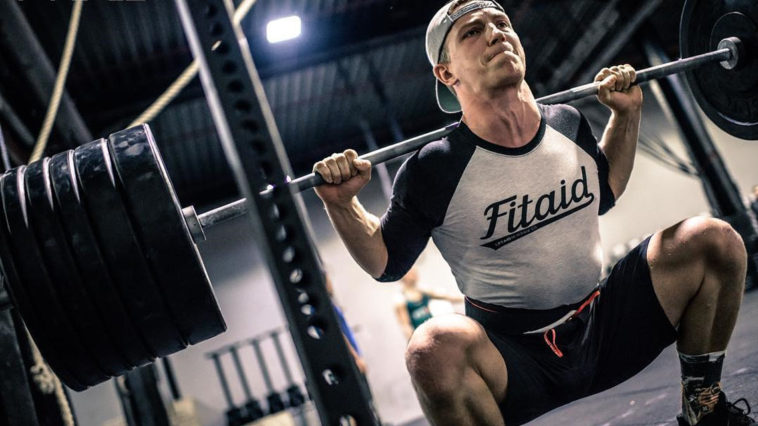 CrossFitters Dani Sidell and Jeremy Reijnders weren’t always crazy about a plant-based diet. Moreover, Reijnders thought vegan dieters were “weird or strange,” whereas a few years ago, Sidell was even featured in a documentary “buying pounds and pounds of ground beef, packets, and packets of Tilapia fish, chicken breast, eggs, and bacon.”

Nevertheless, it couldn’t prevent them from cutting animal products from their diet.

Both athletes say they’ve never been in better shape, which is supported by their results. Sidell is on her way to Regionals in the team division for the mid-Atlantic, and, after beating out his countrymen in the CrossFit Open, Reijnders was crowned the Fittest Man in the Netherlands.

CrossFitters admit that exactly watching documentary was the turning moment in their transition.

Speaking to Men’s Journal, they revealed For Sidell, it was “Cowspiracy,” which focuses on the environmental impact of the meat and dairy industry. For Reijnders, it was “Forks Over Knives,” which argues that “most, if not all, of the so-called ‘diseases of affluence’ that afflict us, can be controlled, or even reversed, by rejecting our present menu of animal-based and processed foods.” Reijnders was so convinced that, despite “really, really liking meat,” he decided to transition over the course of four weeks.

Reijnders’ first week featured cutting out meat, then fish, then dairy, then eggs.

He points out that Dr. Greger’s Daily Dozen checklist, helped him a lot to configure his new diet. Sidell, on the other hand, went cold turkey and “kind of winged it for the first six months.” For anyone interested in making the change, she recommends cutting out dairy first (“even gas stations have almond milk“) and then eggs, which are the cornerstone of many people’s breakfast.

For both of these elite CrossFitters, first, their diet has become just fuel for their sport.

Reijnders hopes to transition to all-vegan clothes, and Sidell uses her social media to critique the meat industry. Her advocacy has cost her followers, but she says that gap is more than filled by the appreciative messages she gets in response. “I finally feel like I found my purpose,” she says. “I can compete at a high level and be a vegan athlete, and I’m proud of it.”

She says she’s leaner, faster, and better at gymnastics, all while eating about 1,000 fewer calories per day. Two sportsmen admitted they have more energy, are more clear-headed, and recover more quickly.