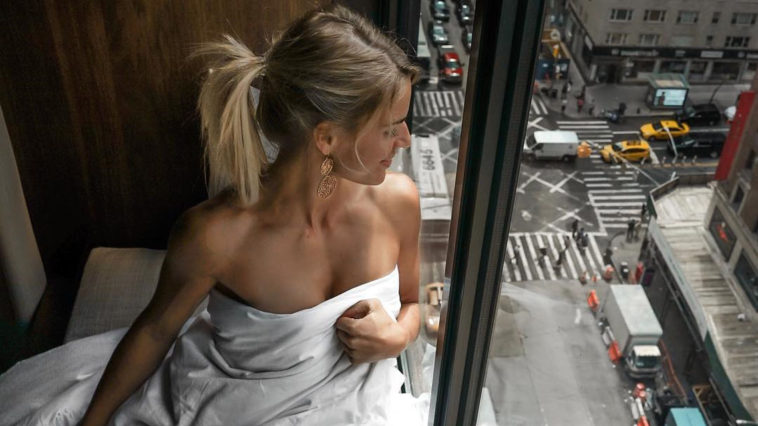 Adrienne Koleszár is the top visitor of the majority lists ranking girls “who can do both” by their appearance.

To say the least, the law enforcement officer once dubbed as a “Germany’s hottest policewoman” has a pleasant Instagram that gathered over half a million admirers of the police job.

According to Maxim, former Dresden police commissioner was finally fired from the department. Perhaps this was caused due to her being a little cagey about her internet presence.

So Koleszár decided to stock up on swimsuits and athletic gear and go to the US for six months to see what’s up.

Rt.com goes with another plot of this drama revealing Koleszár’s words: “I have no masterplan yet, I want to live a creative life and spend more time with my family,” she offered, adding she initially asked her bosses to give her a 1-year-long vacation.

“However, we could not afford one year, six months was a compromise – since we need every officer here.” In some of her posts, she insisted her bosses had no issue with the photos, as long as they are decent.

To conclude, we’d just recommend you to stay aware and not to provoke the police to arrest you unless it’s Adrienne.