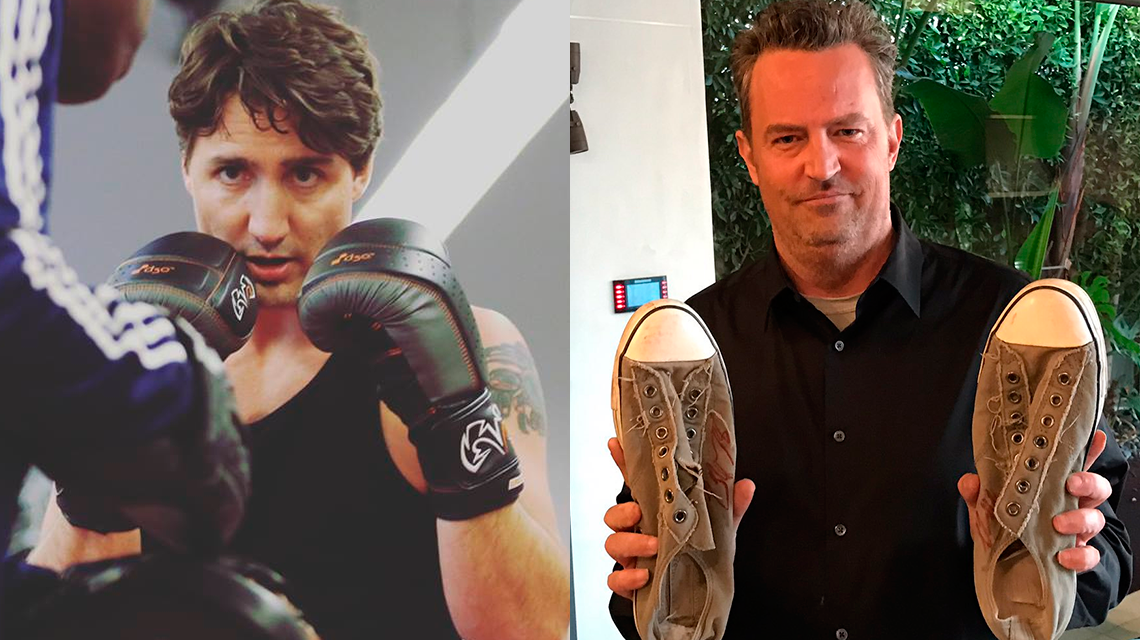 The news broke that the Canadian prime minister answered to the story Matthew Perry who is mostly known for his performance in the “Friends” TV show as Chandler shared with the broad audience.

In an interview, Perry said that back in the school years, when he was only ten, he used to study in the same class with Justin Trudeau. And since the latter was much better at sports, he beat him up once after classes.

Everyone has a good laugh about it, and then a few days later, Justin Trudeau answered that (all jokes aside) he is up for a rematch. We do realize that it is just a part of all the “April Fool’s Day,” but still it would be fun to see these two men known all over the world having a rematch.

I've been giving it some thought, and you know what, who hasn't wanted to punch Chandler? How about a rematch @MatthewPerry?

Dr. Adam Earnheardt even stated that he would be eager to pay for every view this fight will get on the Internet and send that money to charity. We do not know the answer of Matthew Perry yet, so keep following to get an update.

Seriously though, I would pay-per-view to see this… even if they just did a Nintendo Mike Tyson's Punchout. Give $$$ to charity.

Personally, I'd rather slap Ross. Seriously, THEY WERE ON A BREAK???