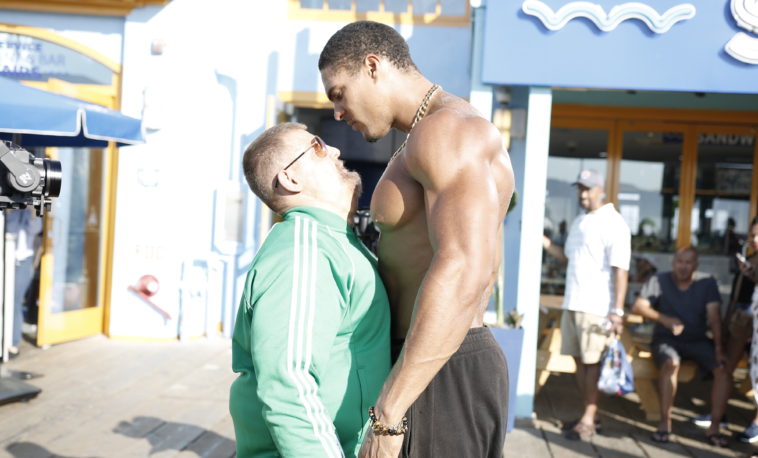 Islam Badurgov AKA Conor Mcgregor’s prankster and a future MMA fighter fired up to raise another social problem of our days.

Through this prank, he wanted to support overweight people. He and his team of single-minded fully understand social pressure such people undergo every day. That’s why they advocate the healthy lifestyle. Therefore, they wish every successful athlete to assist those who have fallen victim to excessive weight.

Prior to stepping onto the Muscle Beach Islam said: “It’s gonna be da bomb!” Suffice to say, words could hardly describe the final result and emotions all the people achieved.

Preparations for the filming were one of the most severe Islam have ever had.

First, the filming group had to take the permission to film fat man punishing athletes from Film LA. Next Islam had to undergo about 5 hours of transformation into an overweight guy.

Have to say, the makeup was really cool and realistic as when Badurgov was trying to join Ike Catcher’s training some people helped Islam to get over the guardrail. Thus they really thought this ugly man was real. 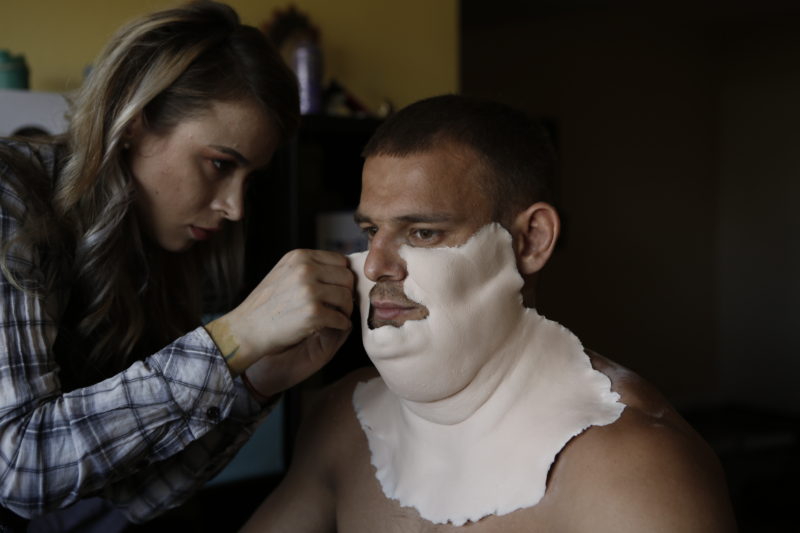 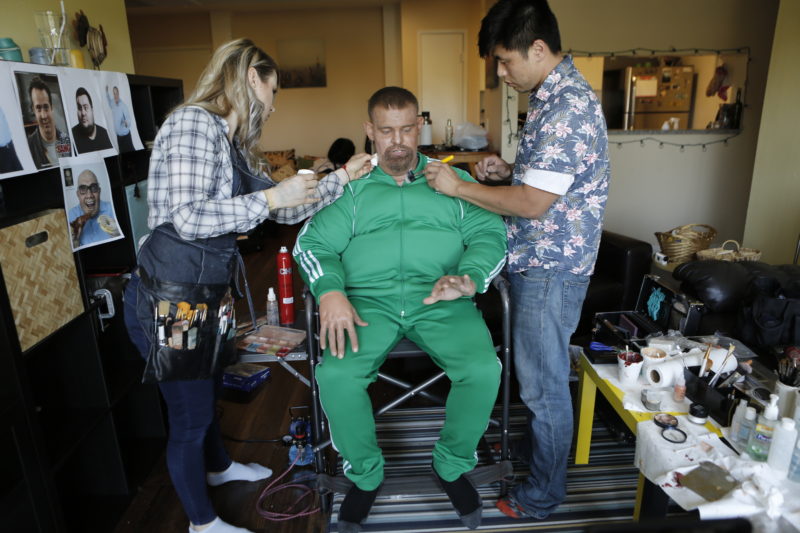 Conor Mcgregor’s “twin” didn’t want to delay showing his insane calisthenics tricks so after several pull-ups all the viewers surrounding the battle were pretty shocked. 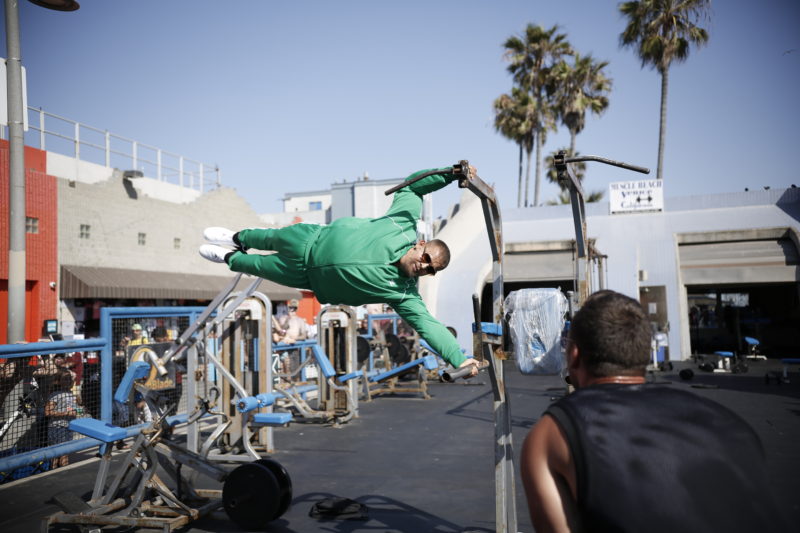 Have to admit that this prank was the toughest for Islam as he had to show off his skills with some extra weight while having pounds of makeup onto his face wearing a warm sports costume. 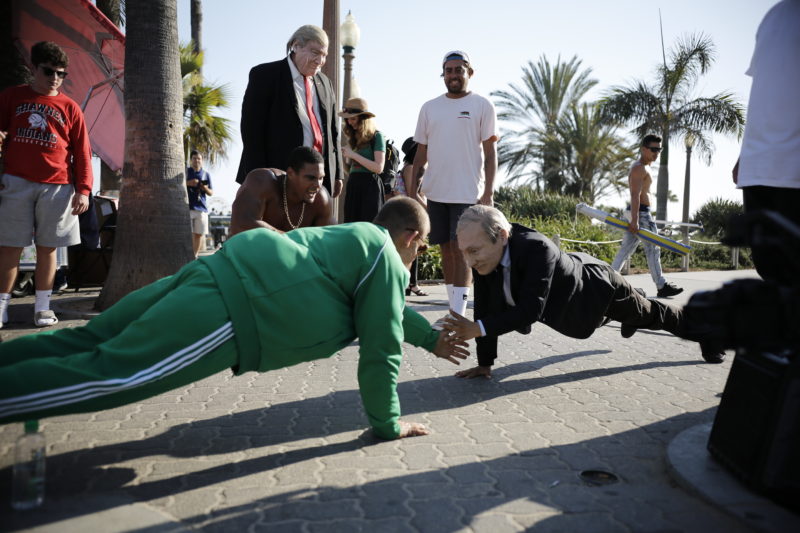 However, he was still excellent, and the show he introduced may have inspired a lot of people with excessive weight to take up training.

For more emotions just see the prank. It well worth spent money, time and efforts.