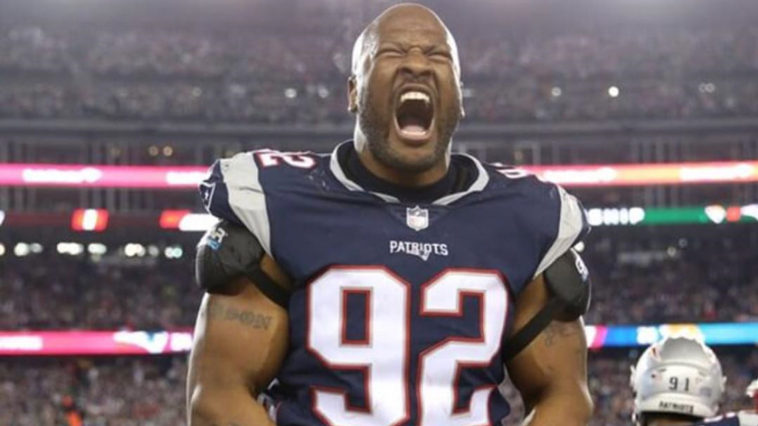 ﻿NFL linebacker, James Harrison has announced for his retirement from from football for the second time.

He is one of the most popular fitness content-makers purveying the most ridiculous workouts ever posted on social media.

The 39-year-old thanked all the people surrounded him over 15-season NFL career with an Instagram post. He has highlighted his family and thanked his coaches and teammates for their roles in his accomplishments.

I've missed way too much for way too long…and I'm done. Many thanks to my family, coaches, the fans, and everyone who played a role in my football life. #2ndAndFinalRetirement #HarrisonFamilyValues #BlessedAndHighlyFavored #GodsPlan ??

Harrison’s last season was finished with the New England Patriots, but most of his career he spent with the Pittsburgh Steelers.

Once he couldn’t be on the pitch, James was found in the gym building up his body in ways that only he could.

Maybe he should have signed all his posts “Don’t try this at home,” but have to say that his videos are so awe-inspiring to watch everybody wants to repeat them.

Having a look at our list of his best moves don’t forget they are too dangerous and are performed under the eye of his coach. Don’t emulate — just appreciate. Although Harrison wasn’t a bodybuilder, his workouts are awesome. Let’s see them!

Getting ready for flex Friday

#Repost @nfl with @get_repost ・・・ Getting ready for his fourth Super Bowl… Throwing it back to some of @jhharrison92’s EPIC workouts! ??? #fbf