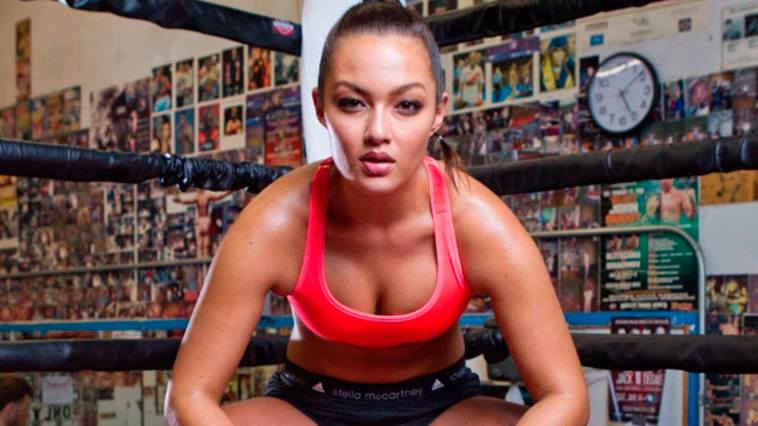 What a hot princess! Who could imagine that this girl was once overweight? She was even bullied in childhood until she made up her mind to stop it.

Mia Kang, 29, is now one of the most sought-after models on the planet (SI Swimsuit) and a Mai Thai fighter – all thanks to sports, specifically mixed martial arts.

At first sport was just a hobby which helped her fix eating disorder. Gradually Mia got absorbed in it and decided to make a career in MMA. She said, “I’ve fallen in love with martial arts.”

In spring 2017 Kang debuted professionally in Muai Thai fight and got a victory, scoring a third-round TKO. She claims this is only the first chapter in her sports career, “I’m not saying that Thai boxing is more brutal but I’m not easily scared.”