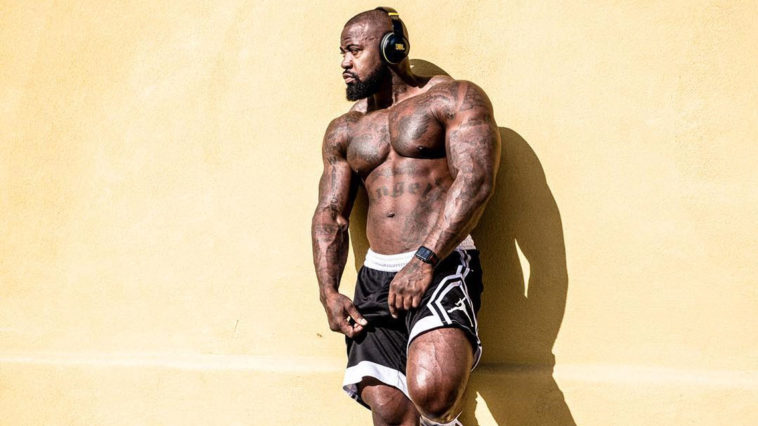 After the rise of such social networks like Instagram people with huge fan-bases came a little bit closer to their admirers in the meaning they are now able even to chat via comments section under their posts.

It isn’t our deal to decide rather it’s good or bad but the only thing we can state is fitness celebrities are now under more significant pressure than their predecessors had ever had.

Artemus Dolgin once said: “Successful people don’t write comments,” so why do we have to read opinions from the rest.

We mean that the comments section is to be avoided at all costs. However, just think about it, in reality, we’re all human, so from time to time, we’re going to feel that nagging need to see what people say in the comments.

The same case happened to Mike Rashid. While producing thrilling content for his 743k fan army on IG he has forgotten to pay attention to his own internet trolls.

A rogue comment on Mike Rashid’s Instagram account sparked a bit of a fire in the multifaceted athlete. The comment read that Mike Rashid has no legs, suggesting that he has no size or definition on his wheels. While he may not show off his legs every two seconds, Mike Rashid has built a pretty impressive physique. So it is some kind of foolish to state his legs aren’t in excellent condition.

In one of his most recent posts, Mike Rashid has decided to educate this internet troll and showcase how wrong he was for calling him out.

Another confirmation that Mike is a rough guy. But in this situation, the truth is wholly behind him.