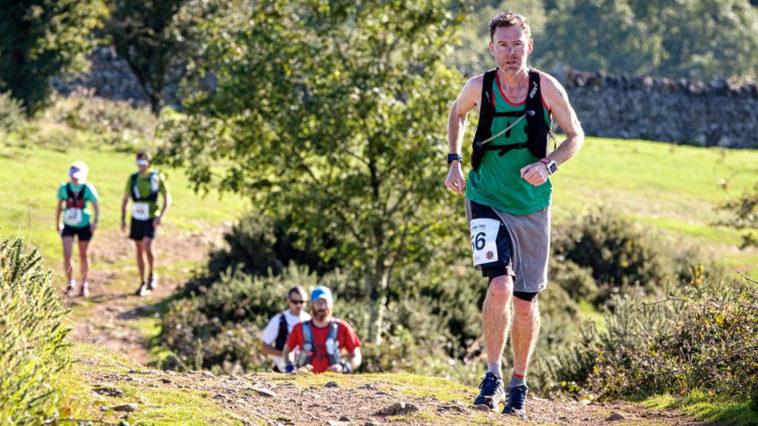 Jim Plunkett-Cole is a self-employed economist who used to run every day for over three years without a single day off.

Once he has set himself a new challenge: to replicate the huge running adventure featured in the Forrest Gump film.

It means he has to run about 19,024 miles (30,616km) over three years, two months, 14 days, and 16 hours. That’s the one thing we’re sure of as it’s stated in the film. So Forrest and what Jim crossed the US twice in its entirety and a couple of times partially. 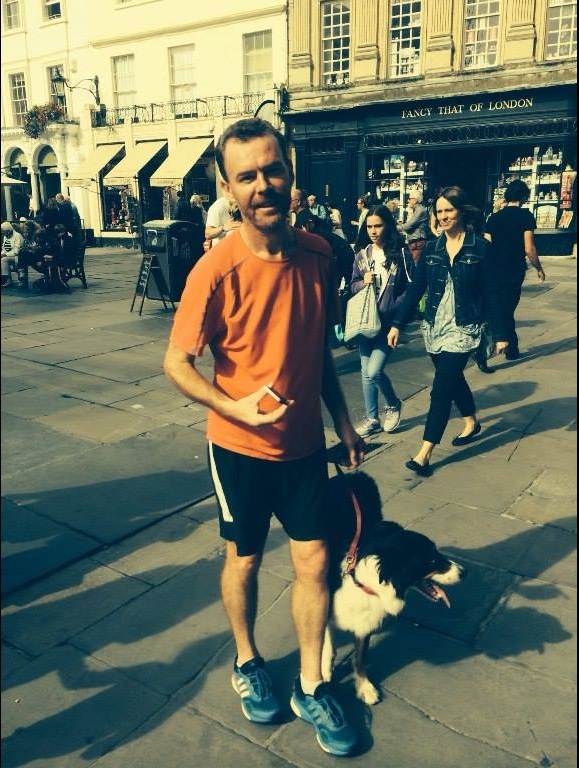 Already nicknamed Jim Gump by his friends, Plunkett-Cole’s raising money for charity in his attempt to become the British version of the fictional American hero.

“I aim to reach, educate and inspire a generation to choose a healthy active lifestyle. I want to visit as many schools as possible on a 20,000-mile run criss-crossing the United States with my ‘Talk and Run’ initiative. I have no desire to be Forrest Gump – emulating his run is simply my way of raising awareness and accessing schools in order to achieve this. But I want to keep going for as long as Gump did: three years, two months, 14 days and 16 hours,” he told Runner’s World.

Jim set off on 1st October 2016 and aims to cover 20,000 miles and visit every US state as part of the JimGump project. So far he’s run in Alabama, Mississippi, Louisiana, Texas, Colorado, Illinois, Massachusetts, Florida, North Carolina, New York and Washington DC.

“My daily self-imposed minimum is 17 miles per day as that is what Forrest Gump is estimated to have achieved on his epic run. My self-imposed rule is that I’m not “allowed” to miss a single day of the 17-mile minimum for the 1,172 days that I’ve calculated Forrest would have run for,” Jim added.

Metro.co.uk reports that the most obvious one is sleeping and pit-stops. He’ll be sleeping in a van and be fed thoroughly by his crew. A team will be driving an RV alongside him to make sure he doesn’t extend his time by travelling to hotels or searching for cafes.

He may also need to focus on the materialistic features too – considering Forrest would’ve needed 33+ pairs of shoes to get to 10,000 miles alone.

“My journey isn’t really about a big run. It’s about people. I’ve been told I have many people following my journey back home. Someone described it as ‘like a warm little light moving slowly across the vastness of America. I liked that description.”