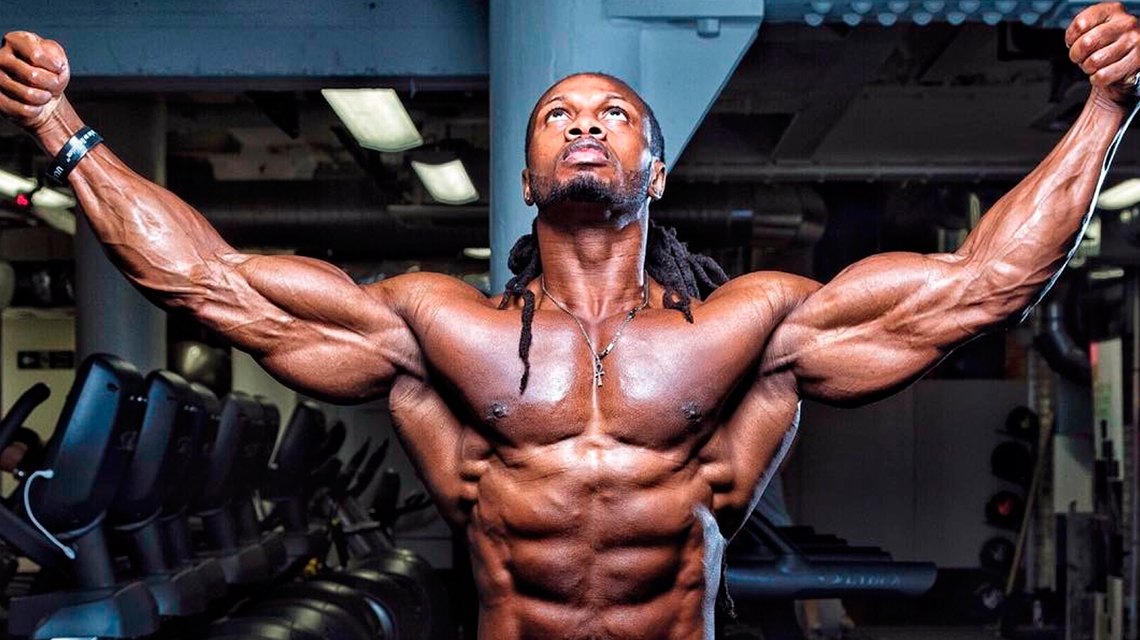 Discovered his interest to bodybuilding at a young age. He started visiting the local gym as he wanted to get bigger and stronger. He is motivated by a goal to become a famous fitness model and to have the best body. If you want to be able to look like Sergi when you hit the gym, you might need to check out sarms.io and have a look at some supplements that can help you in your quest.

Rodriguez has started his bodybuilding career in college when he met a guy who discovered the real potential in him. He sees bodybuilding as something natural to his body, is just a normal lifestyle. His tricepses are just perfect – they are separate and shredded to pieces.


Ulisses jr. is one of the top models claiming that his muscles are naturally built up. Ulisses jr. was a very active kid and keen on sports. Ulisses wanted a change – he wanted to turn from a slim kid into a strong man. That’s the reason why he changed his lifestyle. His family and friends is what motivates him.

This guy is already popular and his pictures are all over the place in social media. His experience can be valuable to those who want to transform. Lazar used to be a professional basketball player. Lazar discovered his potential to bodybuilding when he served in the army for a year after quitting his basketball career. Fitness articles claim that his body is naturally built with no use of any steroids.

Mike grew up in Washington DC and won his first competition at the age of 15. Mike is not only a professional bodybuilder but also an actor. He appeared on 480 magazine covers throughout his career.

Do not try unless supervised ?There are a couple of things to look for in this exercise. First, your heels are actually not even pressing this. Only the ball of your foot. Second, this is only a quadricep exercise. So if you have no mind to muscle connection I would just bypass this and stay with the regular leg press. Focus just on your quadriceps! Do not let the tension transfer back to your hamstring. Hit high reps from 20 – 30……. well or 50 reps like we did this day. Also always finish with this exercise on QuadZila day #CrazyIrishman #FuckMikeOHearn

Life begins at the end of your comfort zone so if your ship doesn't come to you, swim to it and don't save anything for the swim back. Make your dreams a reality! #LiveYourDream #MetaHuman #Motivated 6'3 251LBS