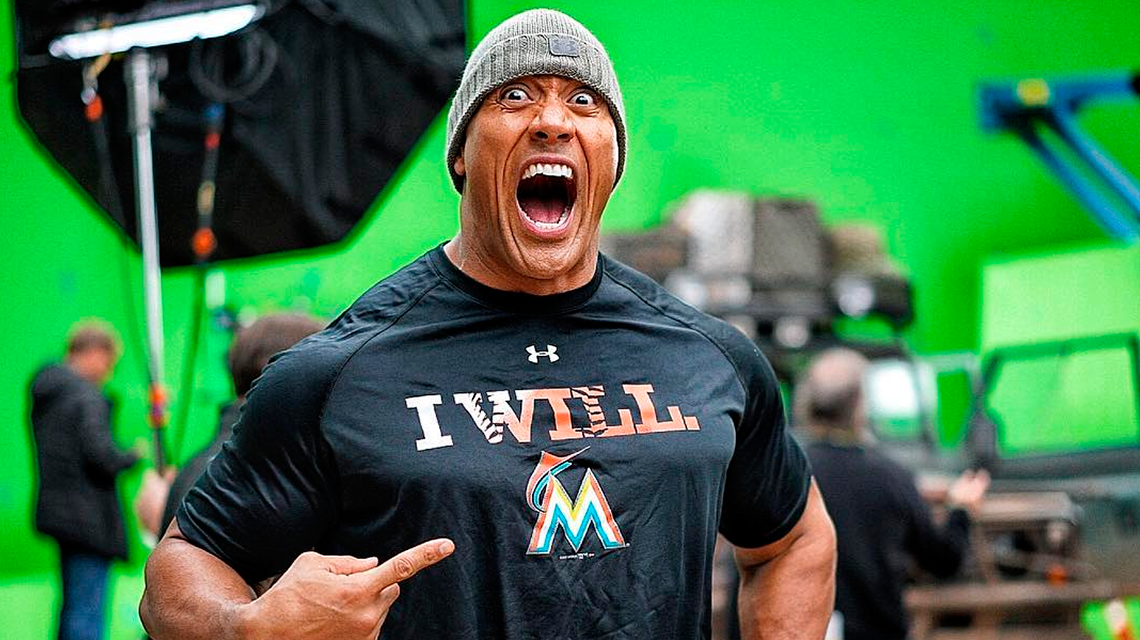 When you looks at the man named Dwayne Johnson, who is also known as “The Rock” you immediately assume that his stunning athletic body comes from regular killer exercises. However, from his latest interview with Muscle and Fitness, we found out that he wakes as early as 4.30 a.m. to have his first meal and arranges his day in such a way that he gets to eat seven times and exercise in between. So, it is not just the training and gym activities.

After one of the journalists working for Complex had tried eating and living like this, he said that it is almost impossible an ordinary man like him, and takes incredible willpower to stay focused on this plan. One of the reasons he could not make himself eat that much food is because he is much smaller than the Rock is. Besides, he had troubles adjusting to the choices the latter one made in his daily diet. For one thing, the reporter hated fish.

Nevertheless, if it is what it takes an almost a 48-year-old to be one of the leading athletes, then it is always worth a try!

Weekly Cheat Meal Heaven. I got big mitts, so this pic doesn't do the actual size of this double turkey sub justice. That absurdity on the right is mini IPad sized peanut butter Smores and peanut butter brownies. I'd have tequila with this but I have to get up at 4am to train. At least, that's the plan for now 'til I pass out like Jabba the Hutt in a sugar coma. "Don't cheat yourself, treat yo self."

The overall intake of calories is roughly 2,500 calories given that he adds a lot of vegetables to every meal he has. Moreover, he eats a lot as well as different kinds of meat in moderate amounts.

However, remember to let your body adjust to all the changes, and start with less than 4,4 kilos of food the Rock eats daily. As you body adjusts, you will be able to consume more and burn the extra calories while exercising.