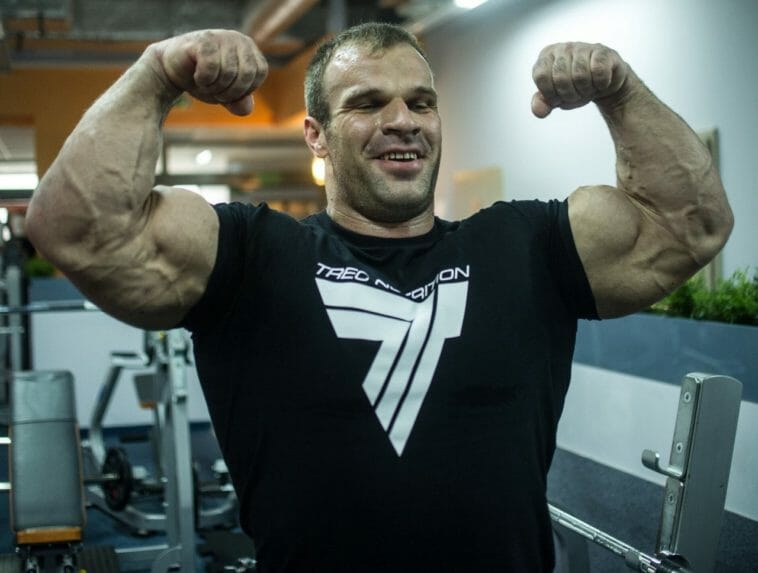 Don’t mess with Denis Cyplenkov, he could crush you with one hand! His biceps measure 25 inches (63,5cm) and are unofficially the biggest in Russia.

35 year old Denis Cyplenkov is 6’1″ tall, and tips the scales at 308 pounds (140 kg). Born in Ukraine, Denis is a bodybuilding, arm wrestling and strongman champion. 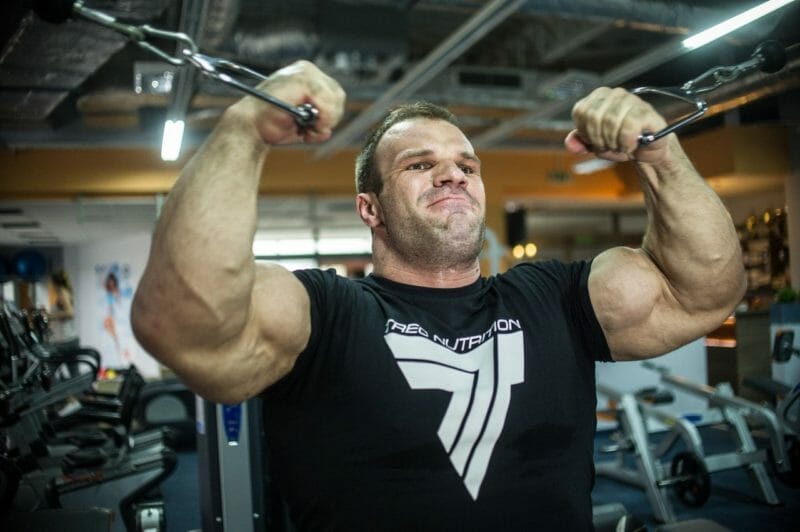 Denis started going to the gym in his childhood and realised he had amazing strength early on and so began competing in arm wrestling competitions. In 2010 and 2011, he won the Nemiroff World Cup which is considered to be one of the largest international arm wrestling tournaments.

He can lay claim to having the biggest and most densely muscled hands in the world, and this, along with his incredible strength, earned him the nickname “Hulk.” 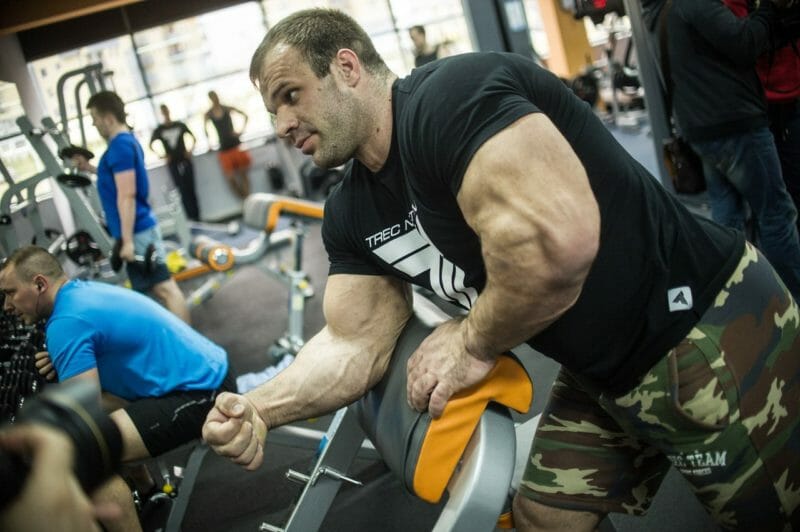 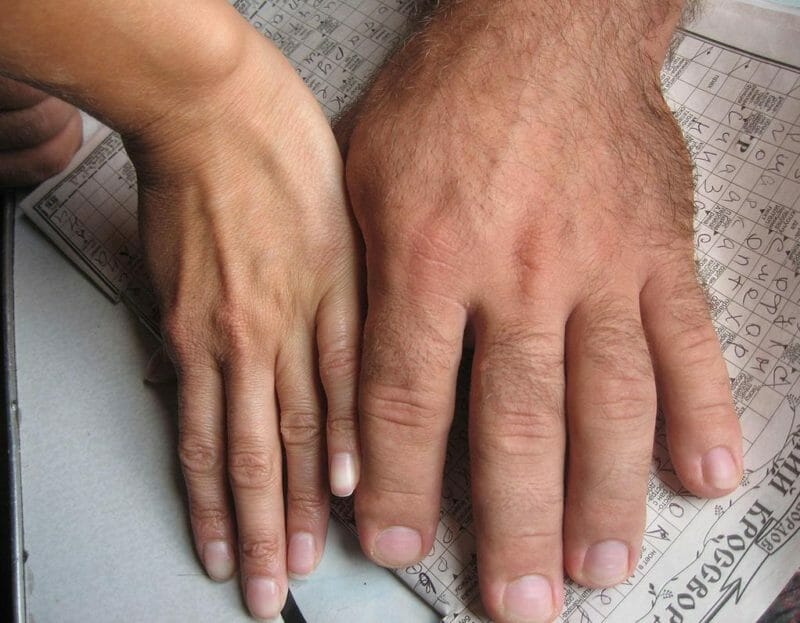 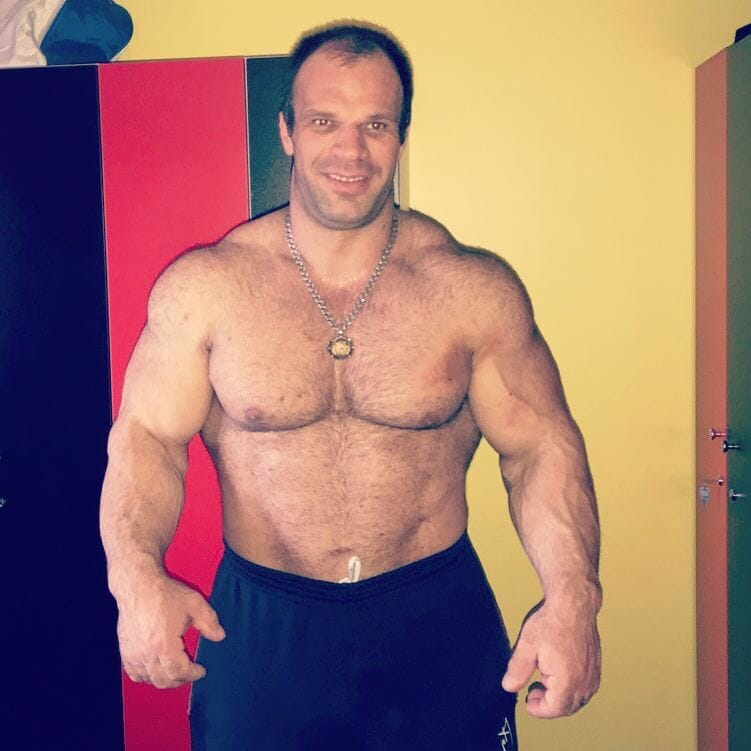 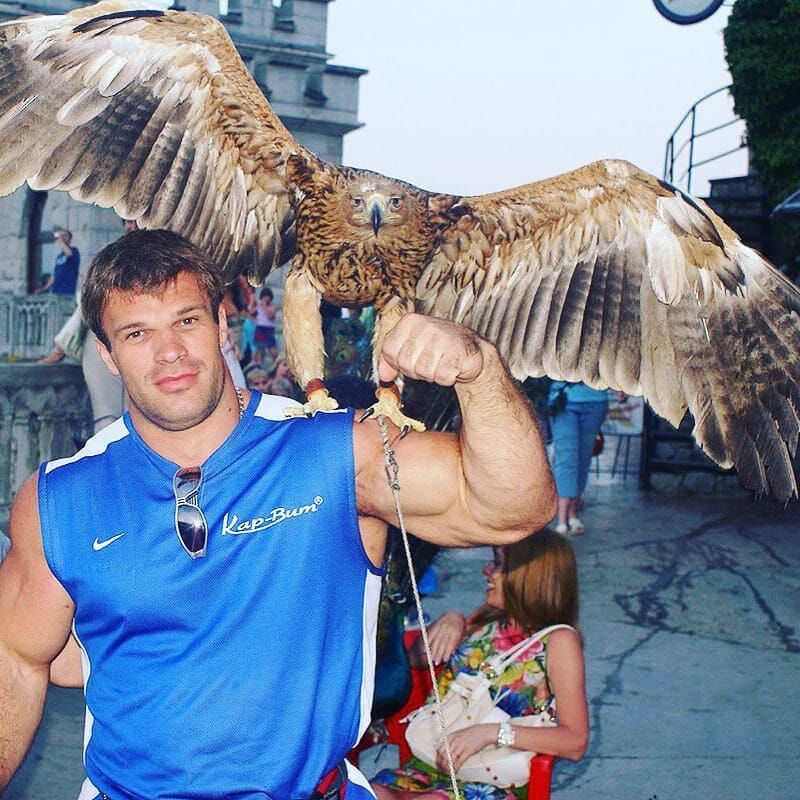 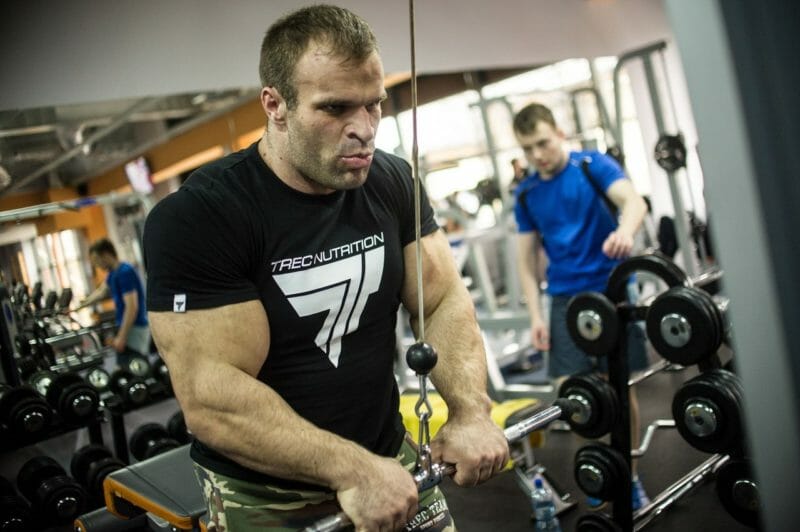 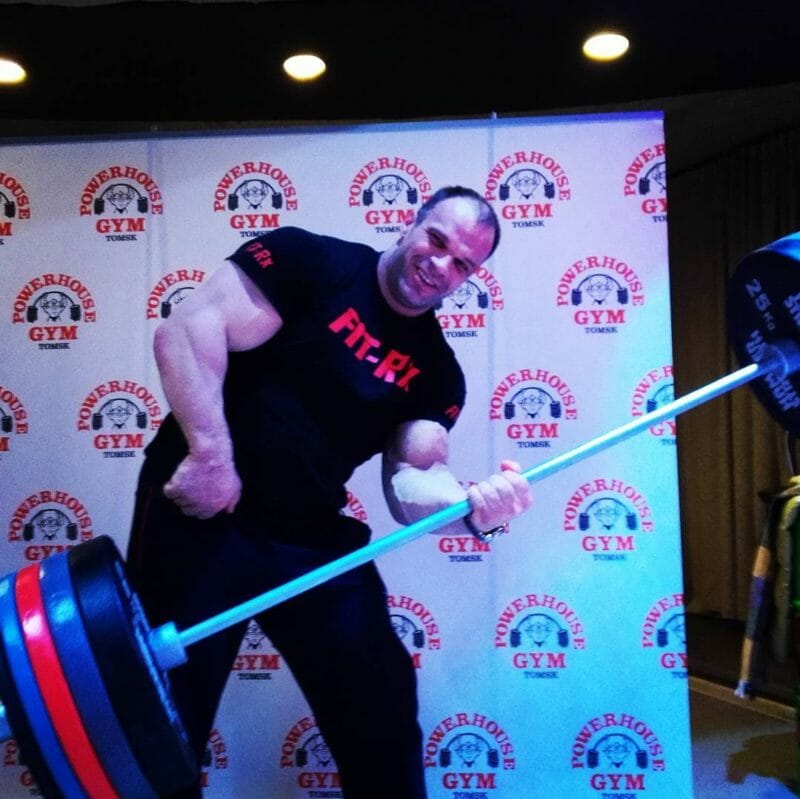 A few months ago a Canadian professional armwrestler Devon Larratt challenged Denis Cyplenkov. The world of armwrestling was stirred up.