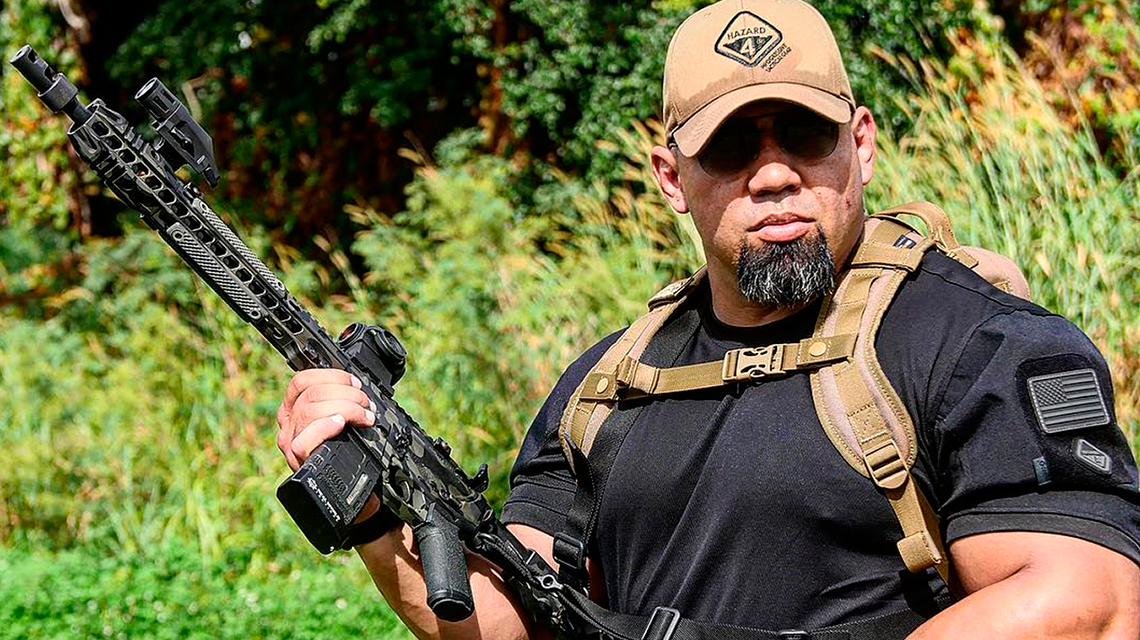 Tony Sentmanat is one of the most inspiring athlete on the planet. His videos of how he is working out in the gym go viral.

On his most recent videos, he demonstrates his incredible strength by pulling a truck while carrying huge tires, performing his routine in the gym while being punched in the abs, and other exercises which train almost every muscle in his body.

Today, Tony Sentmanat is running his own program where he trains men from all over the world online. As a director of the program and a huge martial arts enthusiast, he finds great joy in sharing this useful experience with others.

His incredible strength first became evident when he joined the Navy. Later, he shifted into the SWAT where he still works at the moment.

According to Tony’s words, working in the Navy as well as at the SWAT taught him many valuable lessons. In fact, he mentions to thereputable sources that there is one lesson he learned for sure: bad guy always wins.

His account on the social network is exactly what every one of us needs for inspiration. Tony is not only an incredible athlete, a talented director of the program, and a successful SWAT operator, but also a personality to look up to. So, stay tuned and follow him on the Instagram!