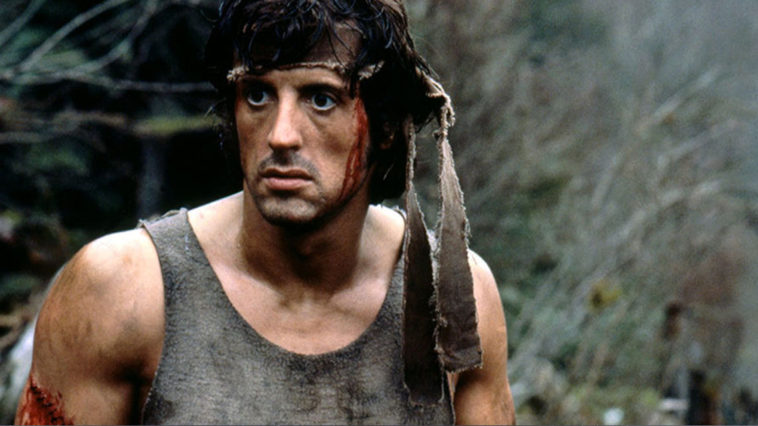 From the whole pleiad of aging actors, there is only one who could return to one of his most ripped and intimidating characters and pull it off, it’s Sylvester Stallone.

Deadline reports that Sly is ready to come back for a fifth installment in the Rambo franchise as it is not yet over for Vietnam vet John Rambo.

To add background work is already underway. The movie could begin shooting as soon as September 2018.

Stallone is supposed to be working on the script and his “Expendables” collaborator Lerner will produce.

What about the plot of the story, it is expected that in the fifth episode of the franchise, when the daughter of one of the main hero’s friends is kidnapped, Rambo, who has been working on a ranch, crosses the U.S.- Mexican border and quickly finds himself up against the full might of one of Mexico’s most violent cartels.

However, Sly, who is probably busy enough with filming Creed II, has some doubts about doing a fifth movie, but it sounds like he’s put those aside.

If you aren’t sure about Stallone’s ability to get in shape just look at his latest workout.