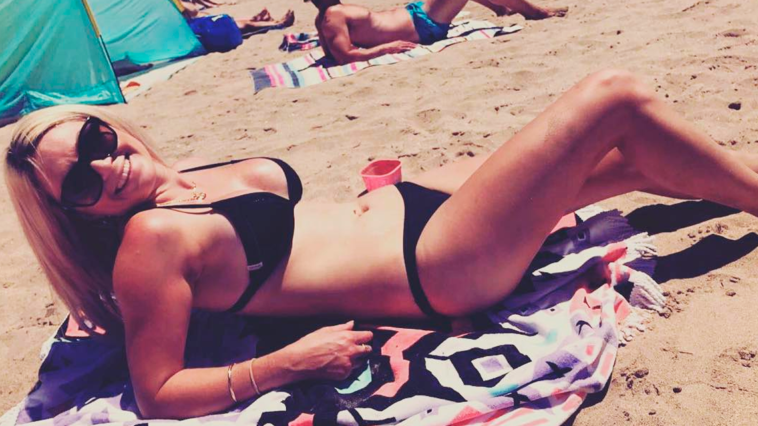 A 25-year-old bodybuilding competitor and mom of two reportedly died June 22 from a protein overdose.

Meegan Hefford was taking protein shakes and eating protein-rich foods, such as lean meat and egg whites, to get in shape for a bodybuilding competition. She had a rare genetic disorder that stopped her body from properly breaking down the protein.

Urea cycle disorder, which affects one in 8000 people, caused a build-up of ammonia in her blood and accumulation of fluid in her brain. After Hefford was rushed to the hospital, it took doctors two days to diagnose her with urea cycle disorder, by which point the amount of ammonia in her blood and fluid in her brain was too much. She was declared brain dead the next day.

Meegan’s mother, Michelle White, of Mandurah, said her daughter had ramped up her gym sessions and gone on a strict diet earlier this year in the lead-up to a bodybuilding competition in September.

Meegan left behind a 7-year-old daughter and a 5-year-old son. Her family is calling for tighter restrictions on the dietary supplements industry and for warnings about high- protein diets.

Today I put my favourite 2 little people on a plane to home? Best time with these two #unconditonallove #mummasboy #mummasgirl #blessed #my?

Giant buckets of protein supplements and powders are a frequent sight in modern gyms, or in the homes of those who are professional athletes or ordinary Crossfitters alike.

“The DRI (Dietary Reference Intake) is 0.8 grams of protein per kilogram of body weight, or 0.36 grams per pound. This amounts to roughly 56 grams per day for the average sedentary man or 46 grams per day for the average sedentary woman,” says Megan Gilmore, a Certified Nutritionist Consultant and founder of Detoxinista to Delish.com. “Many Americans, particularly men, already consume much more than this—a cup of chopped chicken has 38 grams of protein on its own!”

Ms Austin, who is a consultant for AFL club Hawthorn, said to  more protein “did not equal more muscle”.

“Excess supplements can be more dangerous if someone already has health conditions, like renal impairment, but people won’t necessarily know they have that, so that’s why people need to be cautious and stick to what the guidelines say,” she said.