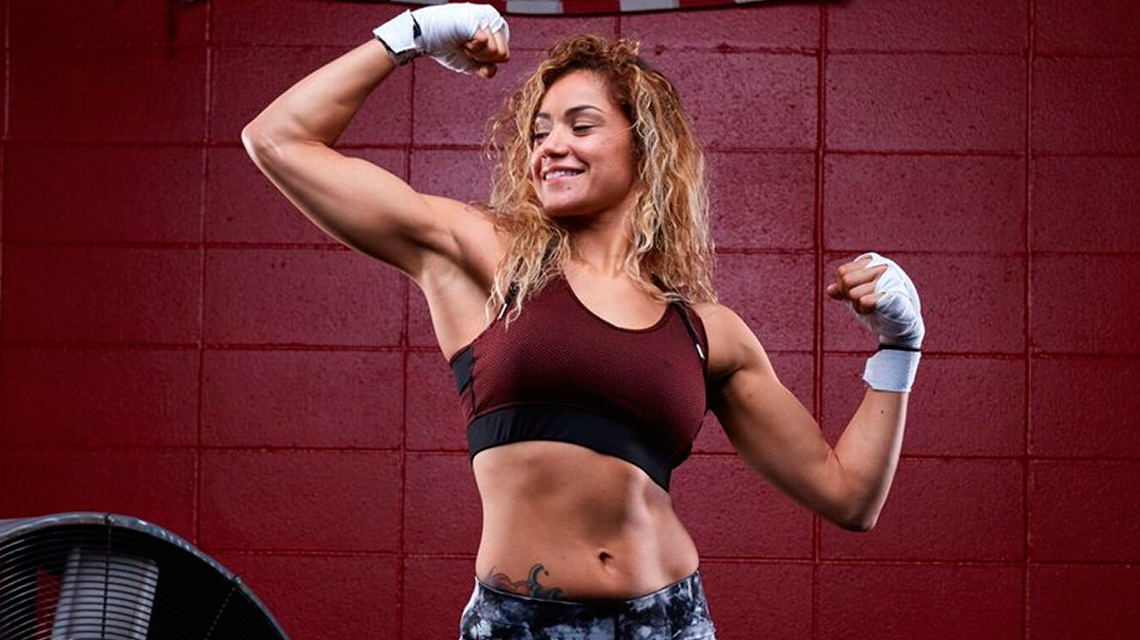 Even though it was not a significant source of concern just a few years ago, it is now. American Society of Plastic Surgeons expressed their concern about women with breast implants taking part in this particular sports.

According to Dr. Alan Matarasso who represents this organization, there are two types of breast augmentation with implants, but only those having silicone implants should be asked to stay away from martial arts. If you are taking part in a particular sport and are interested in breast implants you may want to talk to a surgeon to see if it would affect your ability to play that sport – see more information at https://www.bvplasticsurgery.com.

The thing is that fighters kick each other really hard, and sometimes a rupture might take place without people even realizing it. The rupture of the capsule inside one’s breasts can lead to some complications. So, to prevent such situations, American Society of Plastic Surgeons are discussing the possibility either to take measures and have people with implants have a mammogram done before and after the fight or ban them altogether.

While this issue is still discussed, but one fighter has already been banned from fighting not so long ago. Her name is Pearl Gonzalez, and even though after talking to her physician she was allowed to go back and fight, this incident is still one of the hottest discussions.