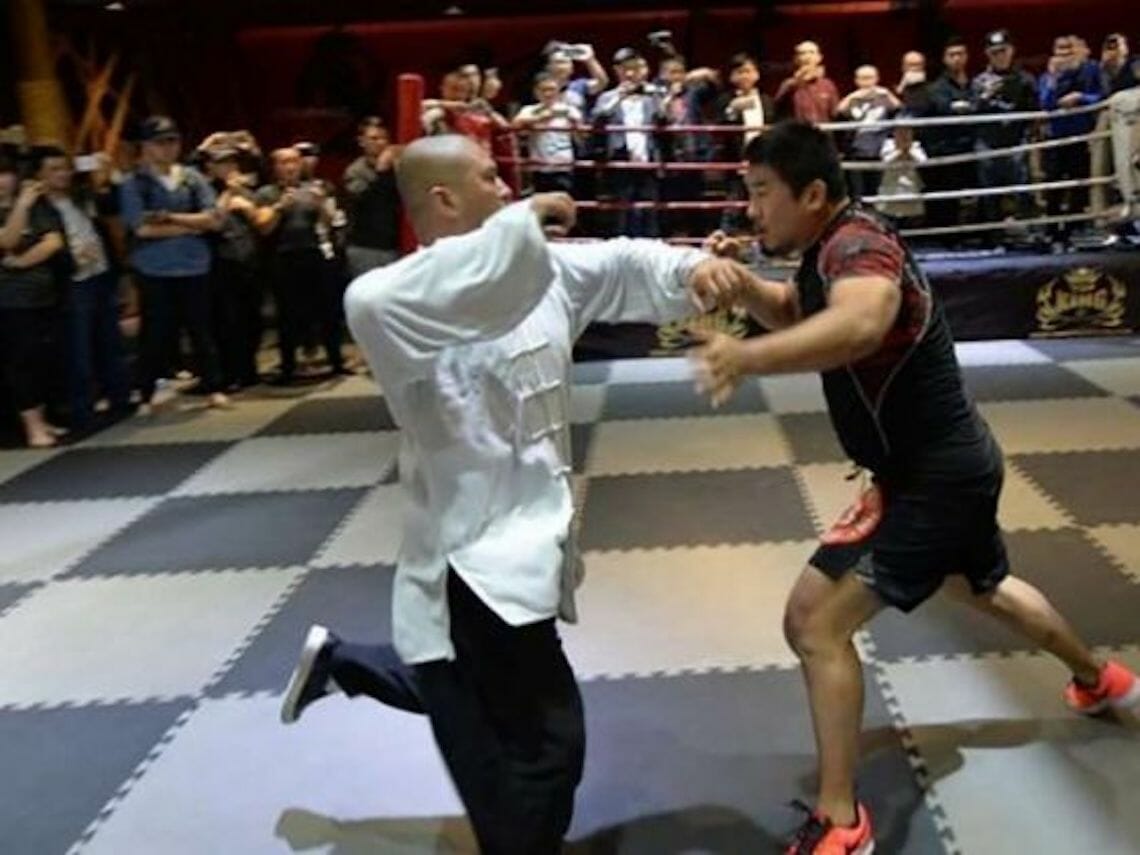 Xu and Wei had an argument before the fight. Wei was insulted by some of the Xu’s expressions. After the quick victory, Xu posted on his blog: “All of China’s martial arts masters were watching … I will do what I should do. Everyone should calmly use their independent thinking abilities.” Wei answered: “I lost. Everyone who wanted to get in on the fun all saw it! I lost, but it is not a problem … I accept this result.”

Despite all the criticism that went online after the fight, one of the users wrote: “Just because this man lost, doesn’t mean that tai chi lost”. That is absolutely true, as there are many who take weekly tai chi classes and it is not to learn how to fight. Tai-chi is a way of life, an art form that incorporates inner peace along with defensive techniques. However, it must be said that both of the fighters not necessarily represent the whole community of MMA fighters and tai-chi masters.

In the end, everyone should consider that MMA is a combat sport, it’s a mix of boxing, karate and wrestling, while tai-chi has more defensive nature and is meant to support your health. It means, that in reality tai-chi cannot be opposed to MMA as they have completely different nature.