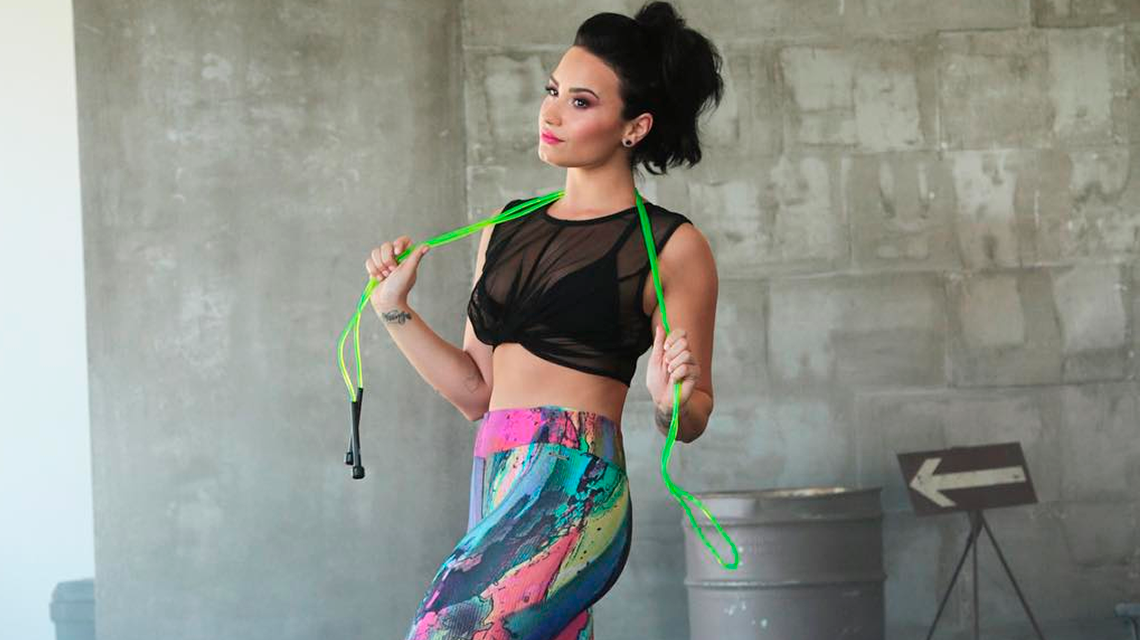 This is how 24-year-old American actress, singer and songwriter Demi Lovato is practising Jiu Jitsu. A video from her training has recently appeared on Lovato’s Instagram account and received almost 2.5 million views. Her coach Danielle Martin is a National and World Champion.

Martin has a black belt and one day he decided to teach people how to defend themselves in dangerous situations. The main point of Jiu Jitsu is to bring mental and physical ability in harmony. This kind of martial arts teaches how to develop confidence, intuition and fast reaction. It has a variety of defensive positions and moves.

What sprained ankle? Working around it with @cungle185 at @unbreakableperformance ??????

Recently Lovato appeared in 100 Most Influential people for 2017 according to Time magazine. At the same time, her song “No promises” hit music charts.