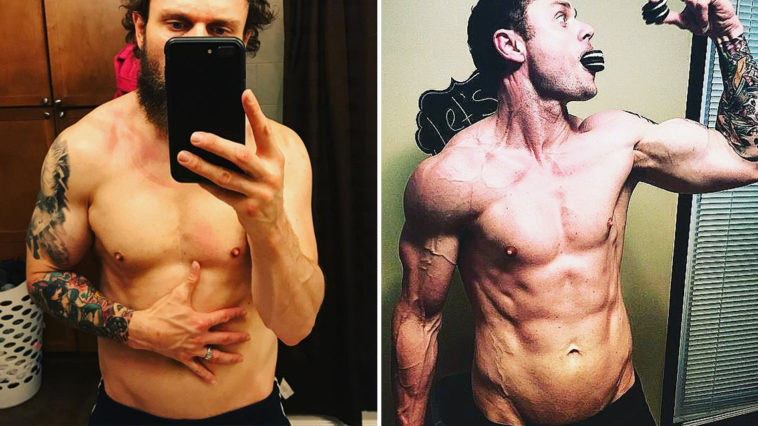 Anthony Howard-Crow, a 32-year-old photographer, online trainer, YouTuber and serial stunt dieter in Loveland, Colorado, first appeared on the pages of the biggest fitness publishers after MH told about his newest diet stunt.

As he explains in one of his videos, he started a YouTube channel called Abs & Ice Cream back in 2011.

His original stunt was a 30-day diet in which he got 50 percent of his daily calories from ice cream. A new job forced him to cut the plan short, but he felt he proved his point by losing 2 pounds a week and finishing the experiment with impressive abs.

More recently he completed an all-fast-food diet for 30 days. Once again he lost 2 pounds a week and got shredded.

“The whole point of these demonstrations,” he says in the video, “is to show you-basically prove, in the best way I can-that you can eat anything you want and still lose weight.”

On the one hand, he’s lost 15kg and saw improvements in his blood work while absolutely lean. On the other hand, Howard-Crow didn’t become happy, not even close.

“This diet was, hands down, without a doubt, the most miserable dieting adventure I have ever embarked upon,” he says.

“I was moody, and just generally unenjoyable to be around,” he added.

According to MH Australia, his goal was to show that calories matter more than anything else for weight loss-more than macronutrients (carbs, protein, fat), more than exercise, more than when you eat or how many times you chew your food or whatever else the cool kids are talking about these days. 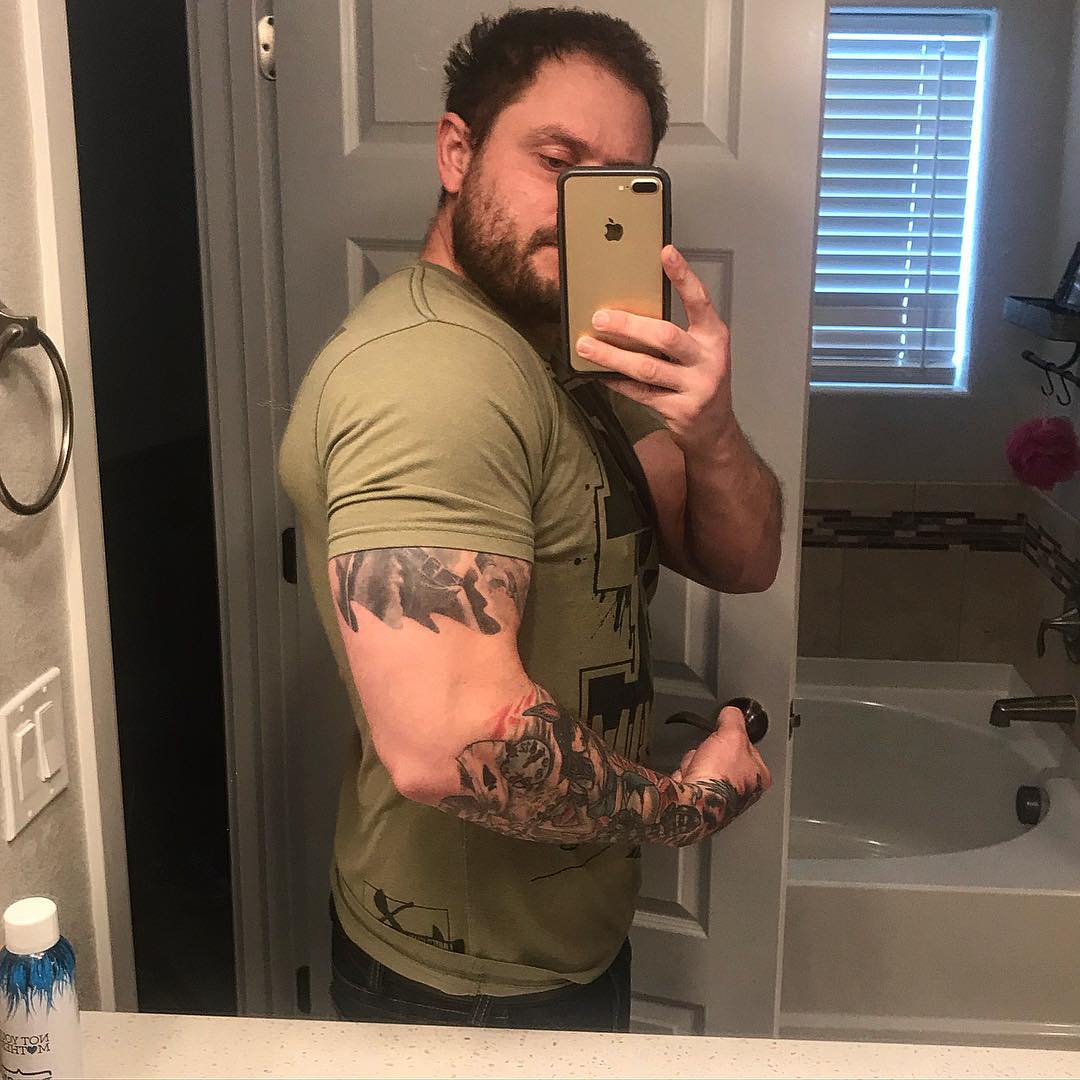 If he could go from 88 to 73 kilograms in 14 weeks while eating dessert at every meal, then it’s impossible to argue, as many do, that calories don’t matter.

“The overall goal of my projects is never to present them as healthy, real ways to lose weight,” he says.

Proving ice cream isn’t evil at all he shared some of his results: Anthony’s blood lipids all improved, with higher HDL cholesterol, lower LDL, and dramatically lower triglycerides. Even his blood glucose declined slightly, despite eating enough sugar to put Buddy the Elf into a diabetic coma. 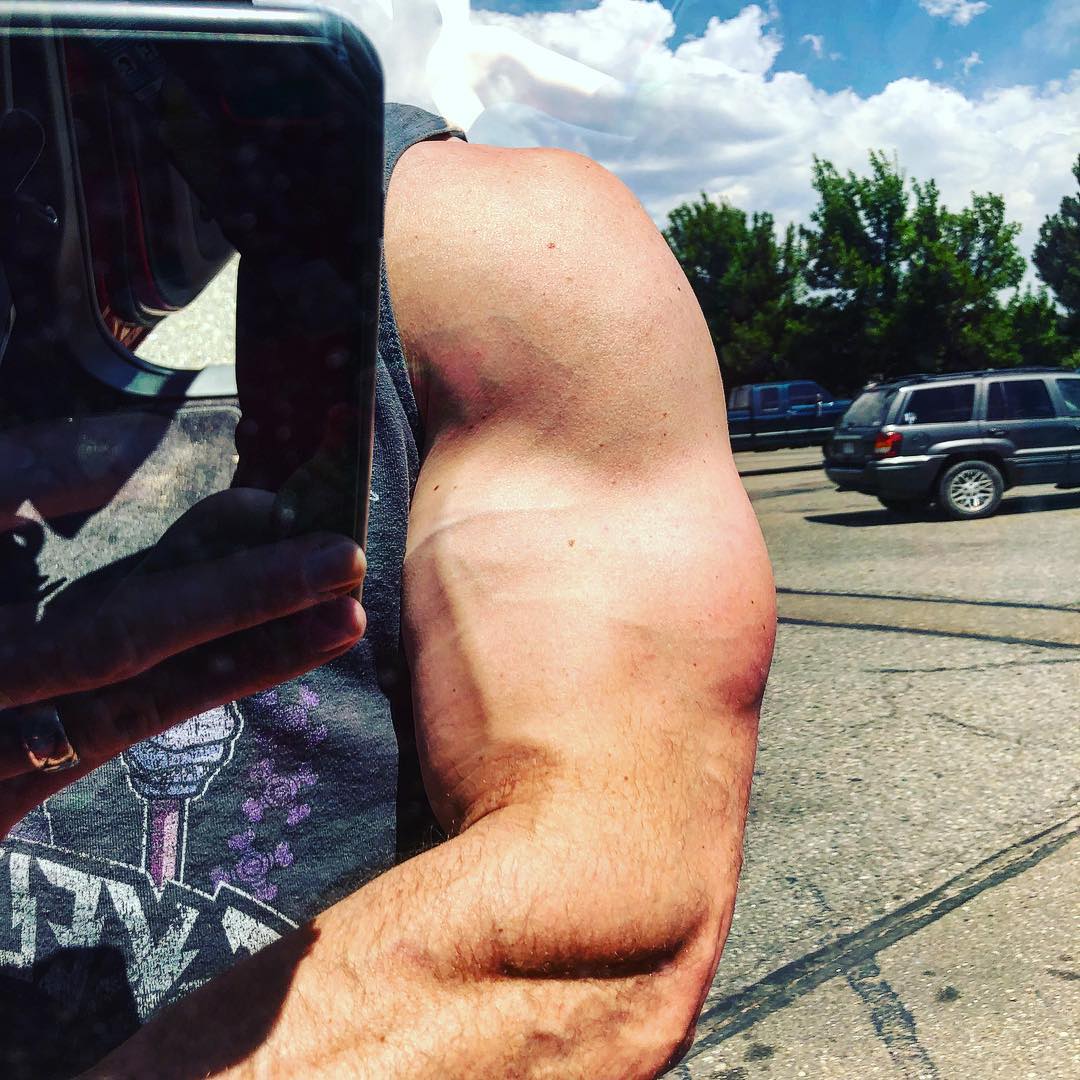 A weight-loss, and obesity specialist, Spencer Nadolsky, D.O., revealed that it isn’t surprising that all those blood markers moved in a healthy direction. “With weight loss, a lot of these things improve regardless of the underlying issue,” he says. “But it’s interesting that he got so tired.”

“Despite how miserable it was, I definitely don’t want this to be my last stunt diet,” Anthony says while acknowledging he has no idea what his next one might be.

“Hopefully some kind of food-related inspiration will just hit me one day, or come out of seeing things through my clients that I never even thought about. Either way, you have not seen the last of these crazy projects.”