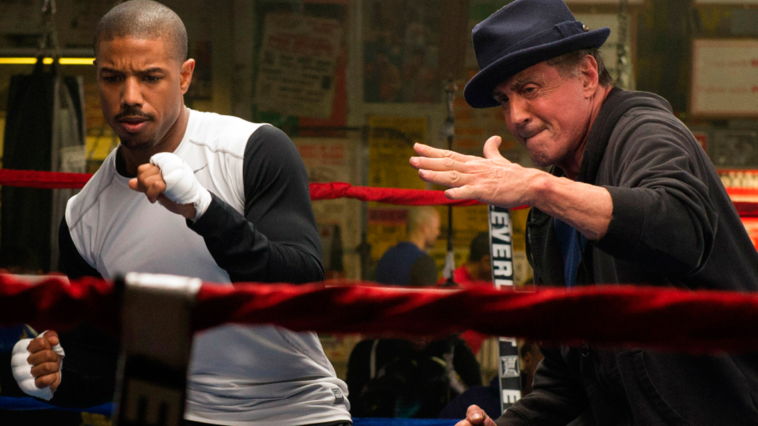 ‘One more round’ for Rocky Balboa as Sylvester Stallone confirms he’ll direct ‘Creed 2’ himself. Sly, who previously both starred in and directed Rocky II, Rocky III, Rocky IVand Rocky Balboa, has announced that he will be directing, producing and starring in the highly anticipated film Creed 2, starring Michael B. Jordan.

On Monday, Stallone posted a picture of himself and Jordan on his Instagram with the caption:

Looking forward to directing and Producing The incredibly talented Michael B Jordan in CREED 2 next year … One more Round !

Speculation has already begun on the fate of Stallone’s character ‘Rocky Balboa’ who was suffering from cancer in the last installment.

Many see it as a natural progression for Balboa to make his final appearance in ‘Creed 2’ before bowing out to allow Jordan to take ‘Adonis Johnson-Creed’ to the next level.

Failing that, Rocky’s demise could also signal the end of Jordan’s time on the project, which could in turn mean the end of the franchise revival for the time being.

In September, Stallone announced he would start shooting Creed 2 in 2018, posting on Instagram a photo of him and Jordan training. He has since teased the return of Ivan Drago, Rocky’s Russian competitor in Rocky IV.

“If he dies, he dies,” the Soviet says in the film, after landing the killer blow.