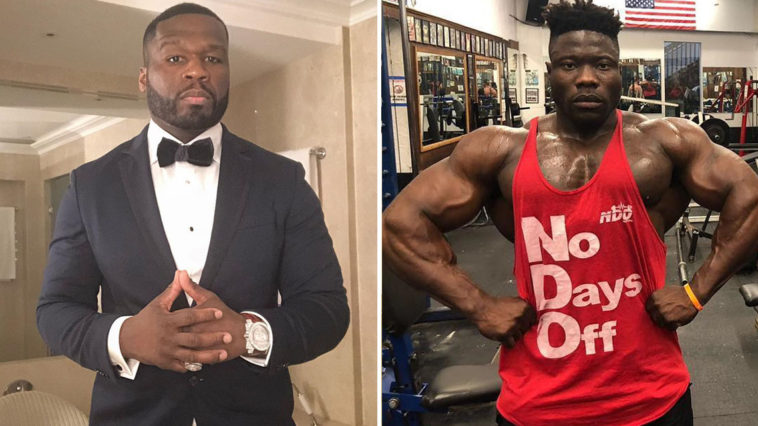 In recent times the activity of one of the most popular rappers of our days has raised. However, we don’t mean 50 Cent’s musical career, i.e., new tracks or albums.

From that time it’s no secret that once in a while 50 Cent enjoys a bit of trolling on social media.

I’m leaving IG, I’m going back to Twitter. They take shit down off my page with out notifying me. #censorthesenuts

Sometimes it can be funny, but his latest target was odd. Now it seems 50 Cent has pissed off the wrong man with one of his lighthearted jabs.

Robert Wilmote, also known as NDO Champ, may not have been the intended target of 50 Cent. Perhaps this situation wasn’t a targeted blow to bodybuilder’s self-esteem, but he has raised his ire.

For those who aren’t aware of who this athlete is NDO Champ is an award-winning bodybuilder as well as a personal trainer with years of experience.

Reportedly, the post in question that caused NDO Champ to get into such a furious rage featured rapper Jim Jones training under the personal trainer’s watchful eye.

Here you can see the insolent trolling from the worldwide known to this day rapper and have to admit NDO Champ didn’t take the comments lightly.

“Fifty got jokes, but he won’t last a minute in the yard with the champ,” NDO Champ wrote on Instagram.

Most likely soon there will be an answer from the 42-year-old rapper that would inevitably cause yet another controversy with the direct participation of 50 Cent.