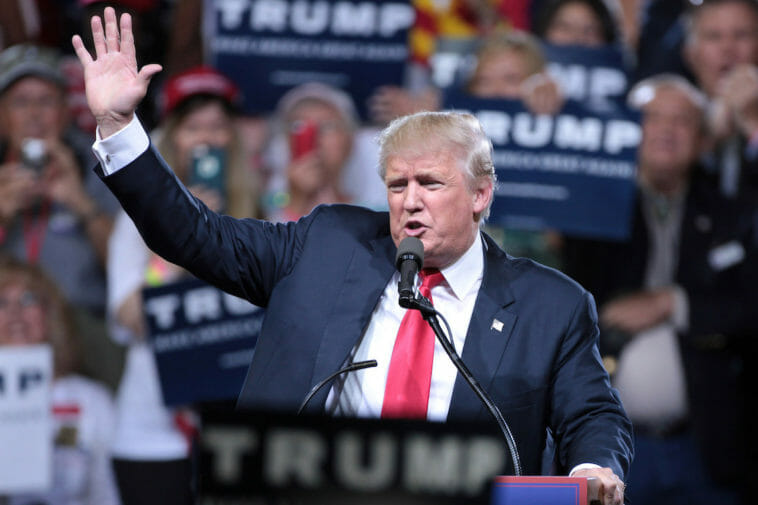 Donald Trump’s attitude to health and sports confused many athletes and caused a controversial reaction as most of Trump’s sayings do. In New Yorker’s story, the author writes that Trump considers that people are like batteries – they are born with a certain amount of energy and they shouldn’t spend it on something irrelevant. Such theory means that the more you exercise – the faster your end will come. The author Evan Osnos writes: “Other than golf, he considers exercise misguided, arguing that a person, like a battery, is born with a finite amount of energy.”

Michael Kranish and Marc Fisher give an explanation to Trump’s theory in a book Trump Revealed. Their book opens up that Trump gave up on athletics when he was in college. And also that “When he learned that John O’Donnell, one of his top casino executives, was training for an Ironman triathlon, he admonished him, ‘You are going to die young because of this.”

That is another controversy between Trump’s approach to health and Obama’s one. Do you remember Michele Obama’s campaign “Let’s move!” where she tried to motivate children to be more active to fight obesity and nation’s declining health? Do remember that famous video of Biden and Obama jogging in the White House? Can you imagine Trump and Pence doing the same?

But what Trump thinks is completely opposite to what science says. With the help of physical activity one can avoid dementia, type 2 diabetes, several types of cancer, depression, heart problems. And this is just a small list of pluses.