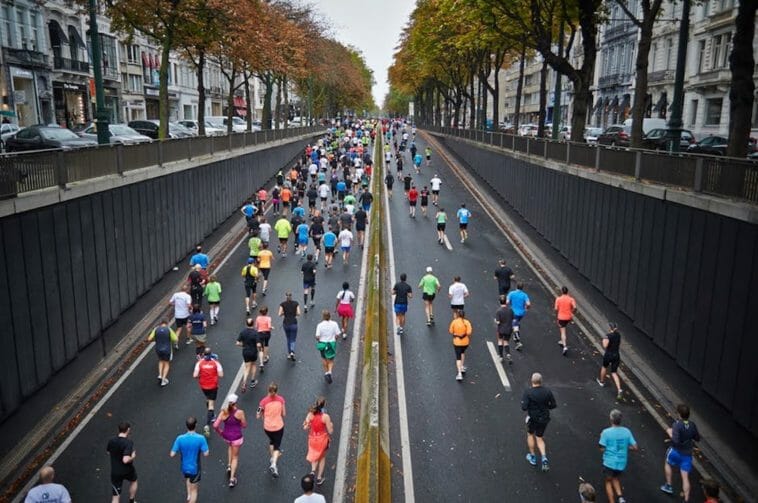 According to a recent research, runners tend to live longer rather than those who don’t have this habit. The study showed that those who run not even frequently but also smoke and drink and overweight live longer than those who don’t go jogging once in a while at all. The study also showed that other types of sports don’t have such impact on life expectancy. The study came as a follow-up to the one conducted by the Cooper Institute in Dallas, which showed that even five minutes of running a day may prolong life. Additionally, fitter people are more likely to be accepted by life insurance policies. However, this can vary from company to company which is why you may wish to conduct further research online.

However, not only regular running but walking as well extends life expectancy and reduces mortality risks. Numbers show that risk of premature death fall down by 40% with no matter of the mileage, obesity and bad habits. Running seems to return to people’s life span more than it consumes. If in brief, if you run about 6 months over 40 years, that would extend your life expectancy by 3.2 years. So every hour of running extends your life by seven hours.

However, no matter how much you run, it won’t make you immortal and anytime you can die from an accident or lung cancer or heart disease. Running is not a cure for all diseases. It is just a little tool that may help you live longer but the quality of your life depends on many more things and healthy diet is one of those.