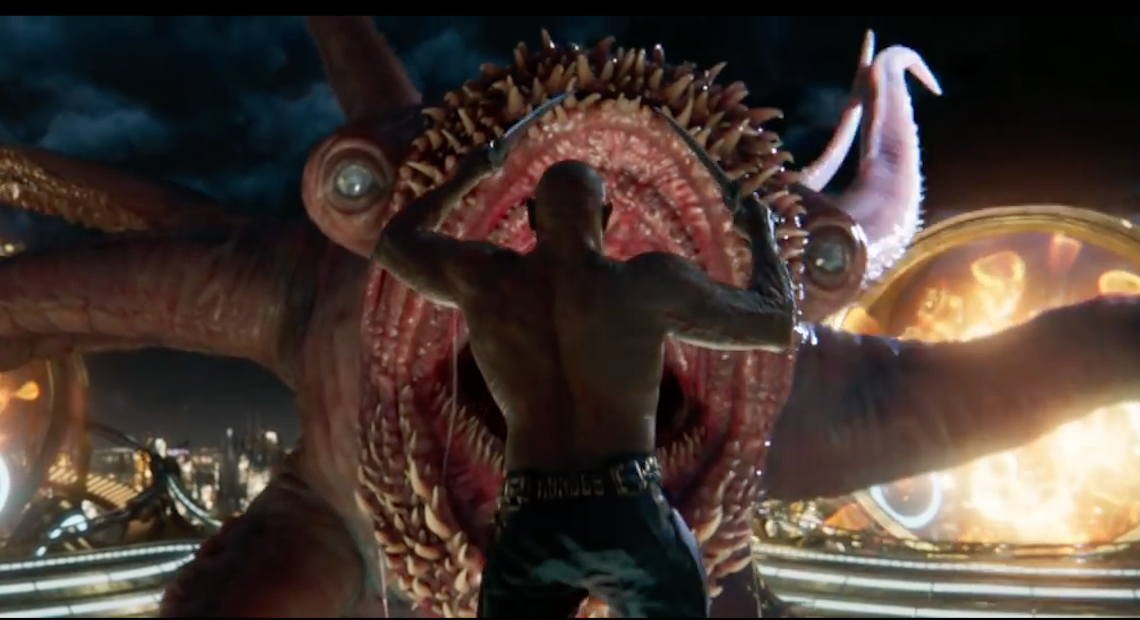 Movies are an integral part of our lives in the current time. While in ancient times, we could imagine passing our days without, what is now termed as “films”, today the same cannot be done! Watching movies has essentially become a hobby for almost everyone, which is why not only do people go to theatres to get their daily dose of entertainment but also opt for high-speed and stable internet connections (from the likes of High Speed Options- which is known to offer information about ISP around the world, like las vegas internet providers) to watch movies from the comfort of their homes. Truthfully, movie buffs would do almost anything to avail themselves of the latest movie and they would travel to great lengths. That is why we have curated a special list for them to check out the upcoming movies.

The first film based on Marvel comic book brought its producers more than $500 million revenue. Now let’s see how Vol.2 will succeed in the box office. Check out the trailer to decided if it is worth watching.

#2 King Arthur: Legend of the Sword

A complete recharge of the original story based on the classic tale of Excalibur stars Charlie Hunnam (King Arthur) together with Jude Law, Astrid Berges-Frisbey, Djimon Hounsou and others. The film is directed by Guy Ritchie.

Director Ridley Scott decided to make the fans of franchise happy with a new chapter of the Alien story. The colony ship Covenant launches to a remote planet. Crew reaches a beautiful place but something feels terribly wrong about it. Michael Fassbender, Noomi Rapace, and Guy Pearce make their come back after 2012’s Prometheus and make a great cast with newcomers Katherine Waterston, Demian Bichir, Billy Crudup, James Franco and Danny McBride. While this is a great movie for adults to enjoy, it may be a bit too violent and gory for children to watch – parents should be aware of the dangers children face watching TV and act accordingly to ensure they are protected from inappropriate material.

Pamela Anderson and David Hasselhoff turned popular after starring in Baywatch TV show. Now you will see not less famous Dwayne ‘The Rock’ Johnson, Zach Efron, Kelly Rohrbach and others in a remake of the show. This upcoming action comedy will make you laugh.

#5 Pirates of the Caribbean: Dead Men Tell No Tales

In the fifth chapter of the story, Javier Bardem comes as Captain Salazar, Geoffrey Rush as Barbossa, Orlando Bloom as immortal Will Turner and, of course, Johnny Depp as Jack Sparrow.

Netflix is ready to show its original movie War Machine starring Brad Bit as retired US Army general. Tilda Swinton and Sir Ben Kingsley are his co-stars here. The story is based on the book The Operators: The Wild & Terrifying Inside Story of America’s War in Afghanistan. It’s likely that many will be looking to use a Netflix vpn to watch this one soon!

John Cena and Aaron Taylor-Johnson are two soldiers trapped behind the wall as they are threatened to be killed by an expert Iraqi sniper. It is a “deadly psychological thriller” that you may like.

Another chilling thriller coming to the cinemas this year. The story takes place in Berlin between Australian photographer, Clare (played by Teresa Palmer) and serial killer (Max Riemelt). The movie appeared first at this year’s Sundance Film Festival.