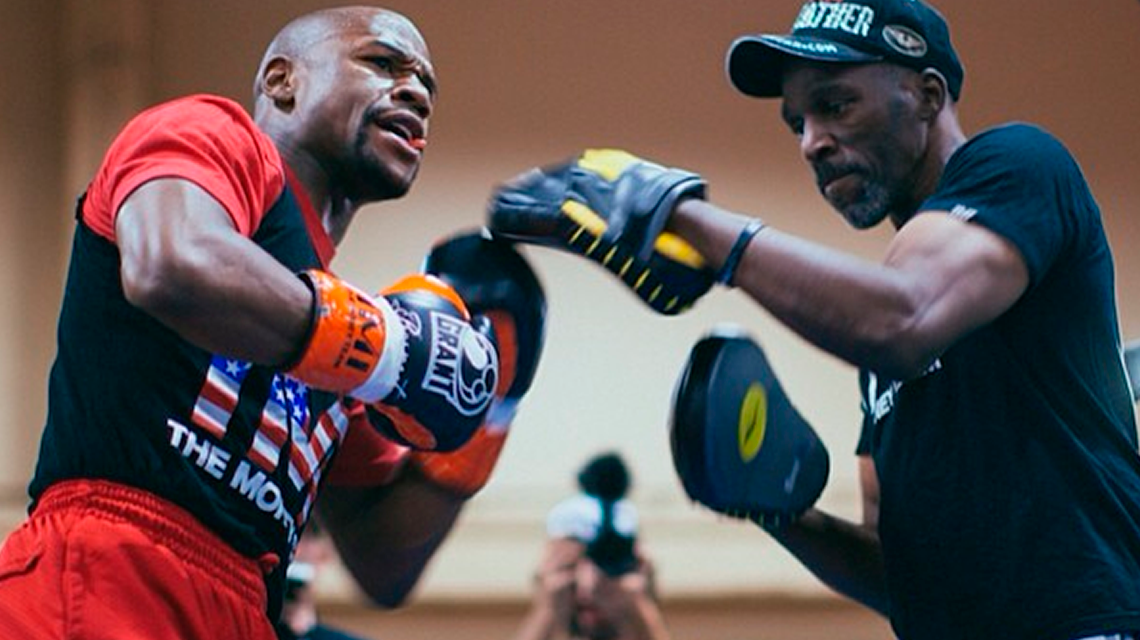 You might have never expected such a turn of events, but rumors have been circulating about Floyd Mayweather willing to fight with Conor McGregor. Despite the doubts many of us have about whether or not he will win, this fight is likely to happen given all the hints sent by the fighter.

In fact, he even hired Kevin Lee to help him prepare for the fight. 24-year-old Kevin Lee who is ranked as high as the 17th position among the UFC lightweights mentioned that he said yes to such an opportunity, as it is a great chance to make some extra cash and not just for him but also for the fans who like to bet on the sports via places like pph sportsbook so it’s a great position for him and his supporters to be in with these new set of fights lined up. At the moment, Lee states, the organizers of the training camp are figuring out how to make everything happen, but very soon the first sparring sessions between Mayweather and Kevin Lee will take place.

The date of the fight is not known yet, but from what we learned, it is expected in September, though one side wants it to take place at the beginning of the upcoming summer.

Many fans doubt that Mayweather can take McGregor given the difference in their weight categories. However, both fighters are real professionals, so it is too early to talk about the results yet. Stay tuned!