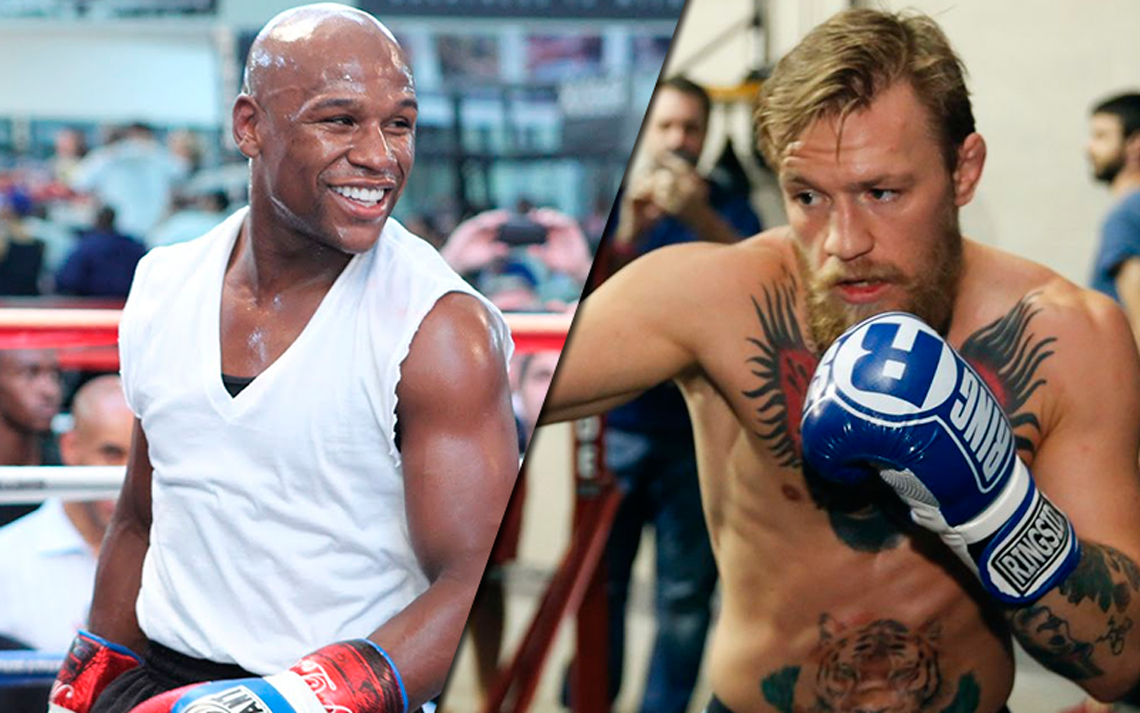 Rumours of negotiations between 28-year-old UFC fighter Conor McGregor and undefeated boxing legend Floyd ‘Money’ Mayweather Junior have been circulating for months – stoking the fire of a huge bout that would see McGregor step into the boxing ring to face Mayweather, who has never lost a professional fight.

Last month, Mayweather confirmed on ESPN First Take that he had offered McGregor a flat fee plus a cut of pay-per-view revenue to agree terms on the fight, and now it appears that. This morning The Sun revealed both parties have reached an accordance on financial compensation for the bout.

According to a source, “Conor McGregor and Floyd Mayweather have agreed a deal to fight and have both settled on their respective fees.” “The contract hasn’t been signed yet because of a third party hold up but all the details have all been agreed on. The fight could even be announced within two weeks.”

McGregor obtained his boxing license last year from the California State Athletic Commission, which allows him to box in the United States.