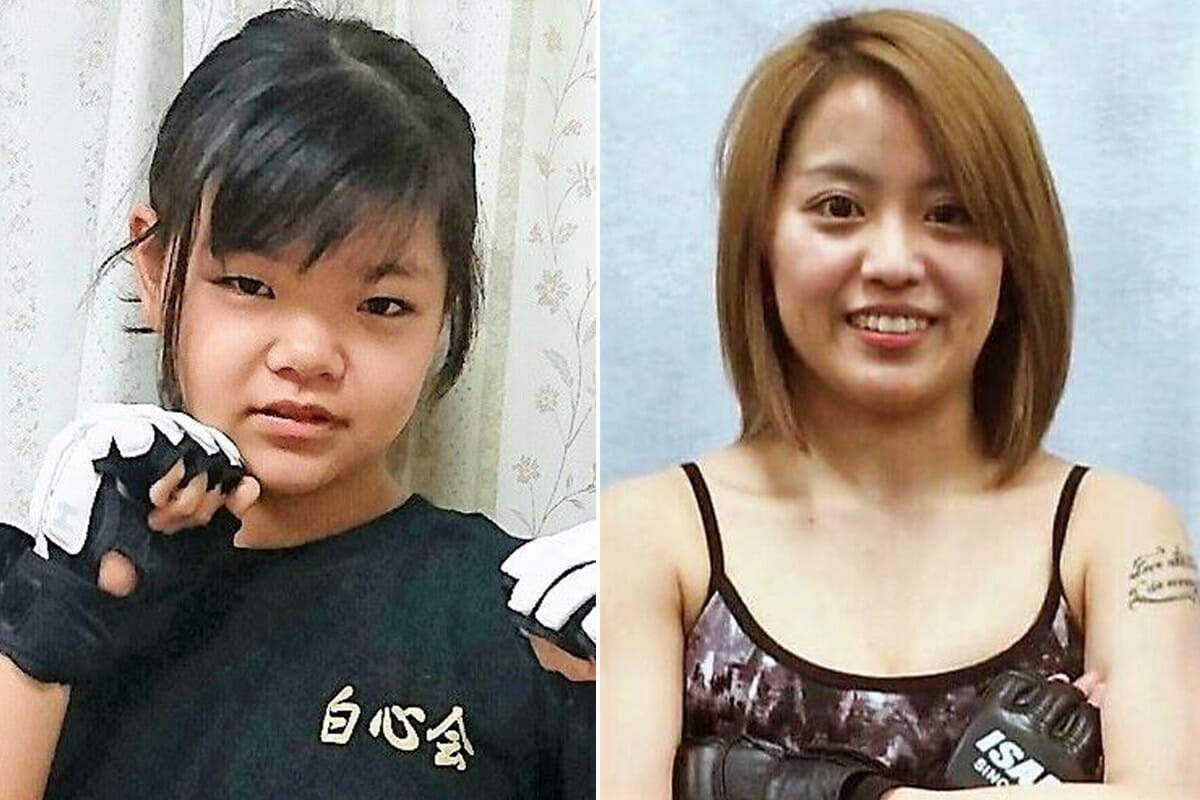 Surprising as it is, MMA is about to host a fight between two MMA enthusiasts one of whom is twice as older than the other one. The first fighter is Momo, and she is a 12-year-old middle school student. Even though she only weighs around 39 kilograms, she is eager to fight with Momoko Yamasaki who is a professional fighter with an excellent fighting record.

Momo has recently posted several videos in which she demonstrates her shape and techniques. Besides, she is trained in the gym where two other great MMA fighters, Naoki Inoue and Mizuki Inoue, learned this art.

This is what kids' class at Hakushinkai Karate looks like (^^)

The fight will take place on May 20, so do not miss it. MMA specified that they would fight and use amateur rules in their battle, but the game still promises to be interesting to see!