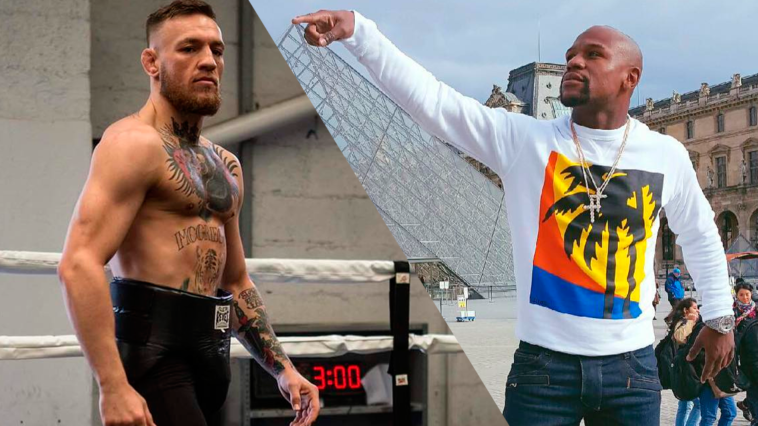 The long-rumored Conor McGregor vs. Floyd Mayweatherboxing fight will take place Aug. 26, 2017, at T-Mobile Arena in Las Vegas, Nevada. Both Anderson Silva vs. Roy Jones Jr. and Jimi Manuwa vs. David Haye were rumored at different times, but Dana White said he “highly doubts” the card will feature such matches.

Users offered their own versions of the undercard for Mayweather Vs McGregor fight. 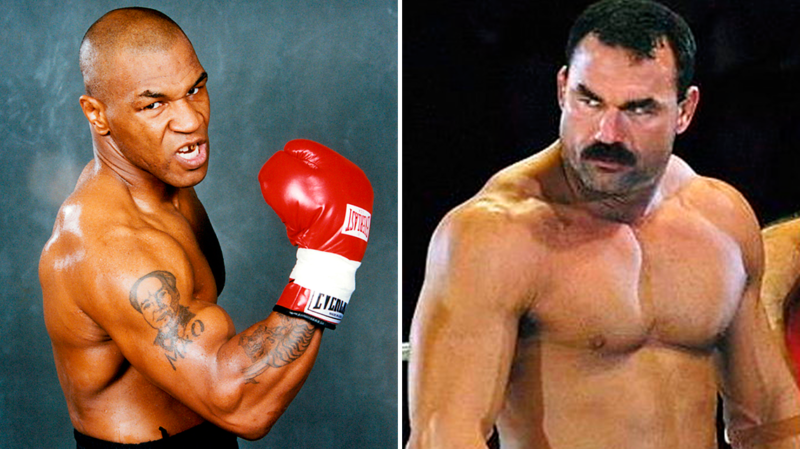 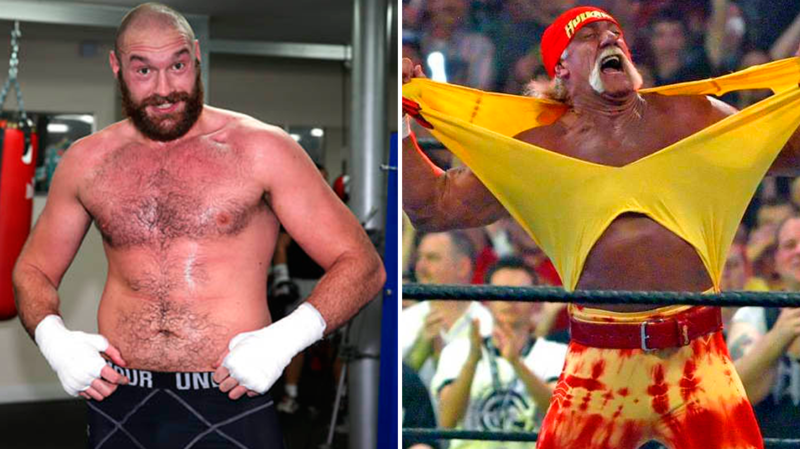 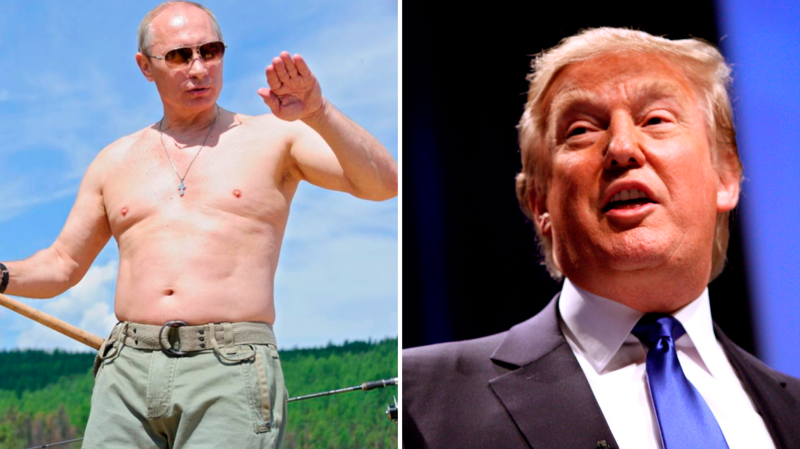 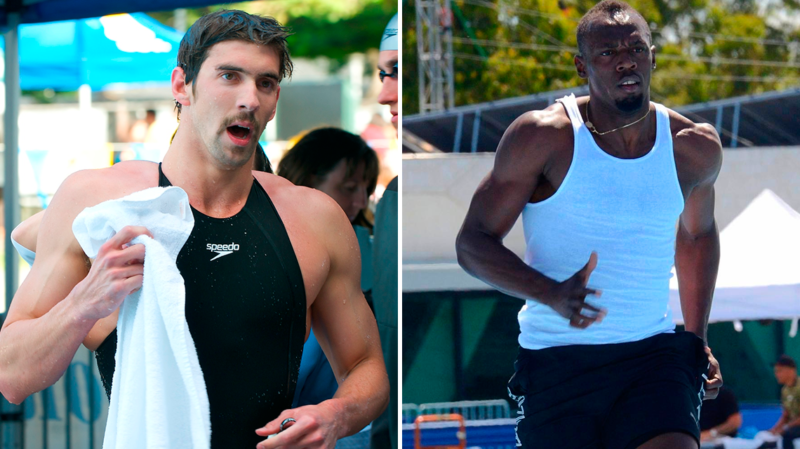 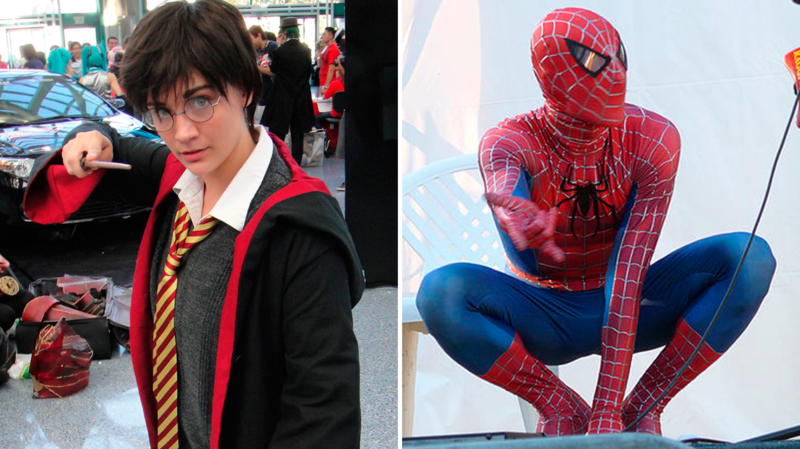 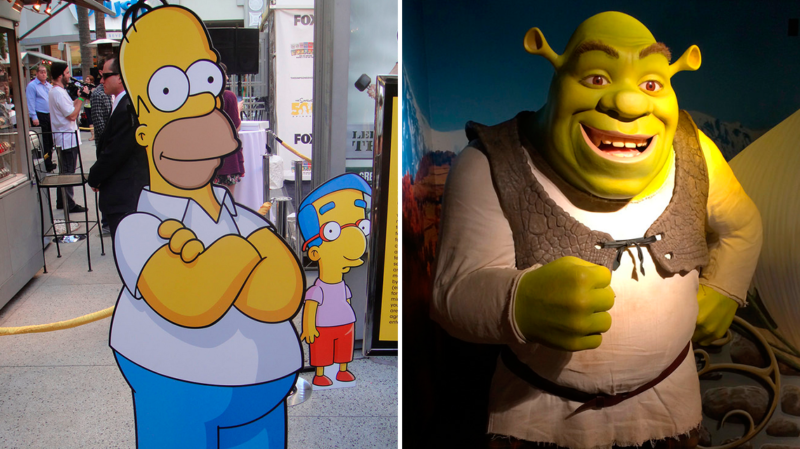